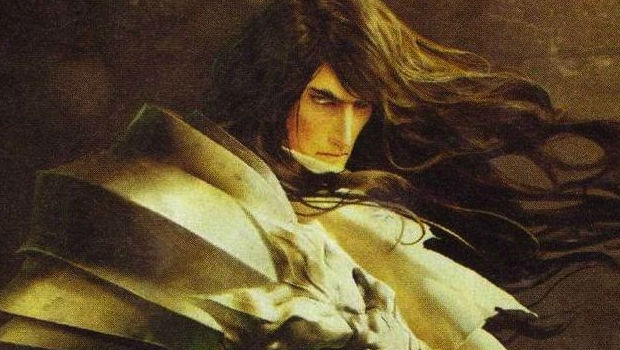 The last we heard, the 3DS’ Castlevania Lords of Shadow – Mirror of Fate seemed to have been in the running for an HD remake, but that rumor was squashed.

With the game nearly around the corner, Dave Cox was asked by Siliconera about any developmental challenges, which Cox addressed directly in regards to the combat system.

Evidently, fighting games were a big influence. Cox states, “We looked at 2D fighting games like Street Fighter and Samurai Shodown, and we tried extensive play testing in order to just get the feel right. The combat has a 2D fighting game quality to it and we have kept the strategic element that people really liked, where you mix up your magic abilities and combine them with the sub weapons.”

Well, it took them quite a bit of time to elaborate on that, but it sure sounds awesome to me! Let’s just hope the game delivers.

I have this sinking feeling that even though Mirror of Fate looks great so far, it’s far from a sure thing, and I’ve been burned by MercurySteam before.

Filed under... #Castlevania#Castlevania: Lords of Shadow - Mirror of Fate#Role-Playing Games