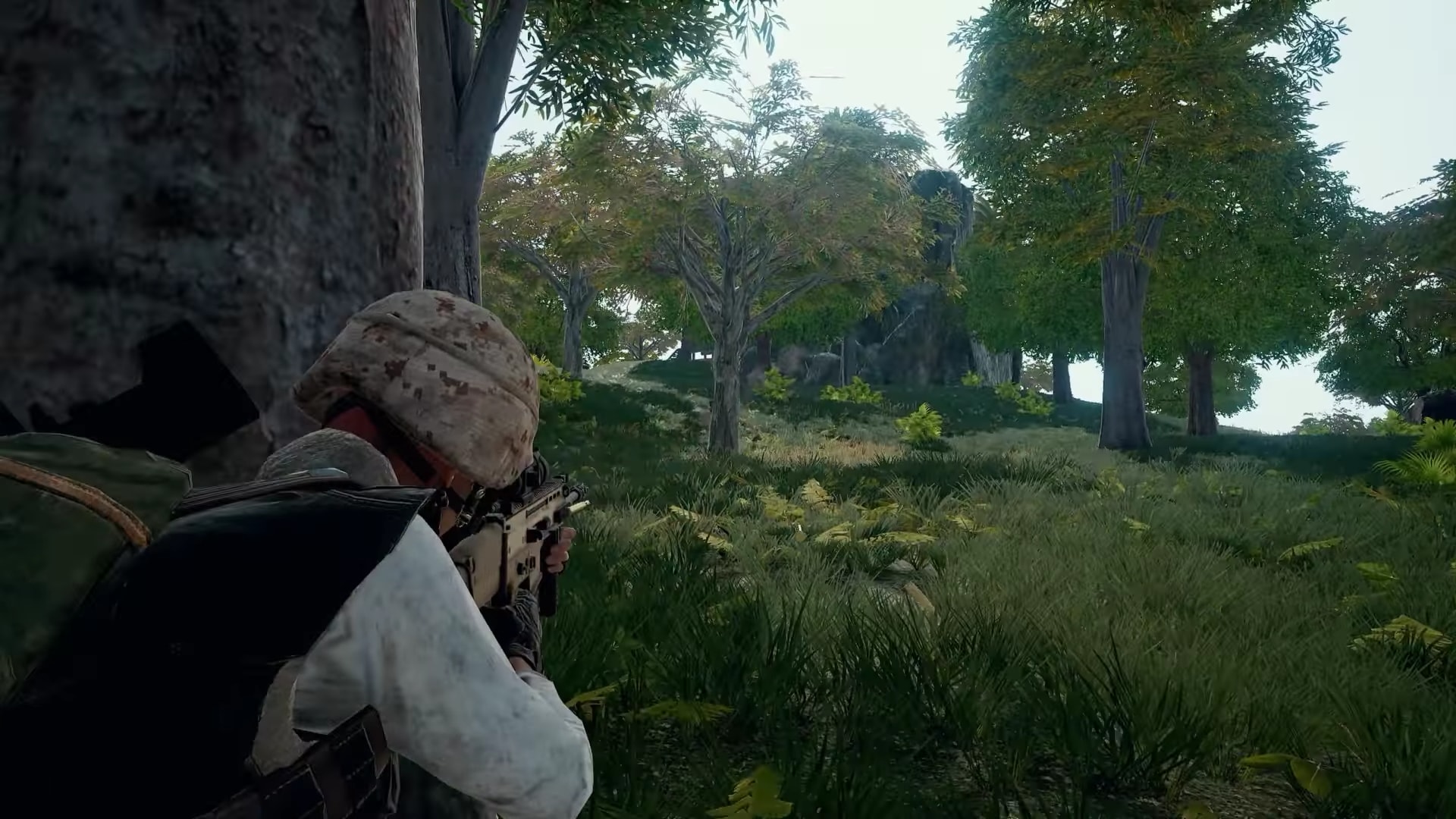 PUBG‘s third — and smallest — map, Sanhok, finally went live last week after months of active development and playtesting. Matches on Sanhok are faster, with less ground to cover and a surplus of weapons to loot, the island map’s “mini royale” format almost feels like an all-new version of Battlegrounds.

To accompany Sanhok’s official release, developer PUBG Corporation (an extension of Bluehole dedicated to working on the battle royale game) released a behind-the-scenes look at the process of creating a map that supports a more action-forward style of gameplay. And much like Sanhok’s miniature stature, “The Making of Sanhok” is an appropriately short documentary. Don’t worry though; there are some interesting tidbits in there despite its runtime.

I’ve enjoyed the dozen or so matches I’ve played on Sanhok so far. The map’s smaller size has forced me to work on my situational awareness and kickstart my slow looting habits. When danger’s never more than a few meters away, every second you waste brings you closer to an early death. Sanhok’s not only making me play smarter and faster — it’s also reinvigorating my love to PUBG.