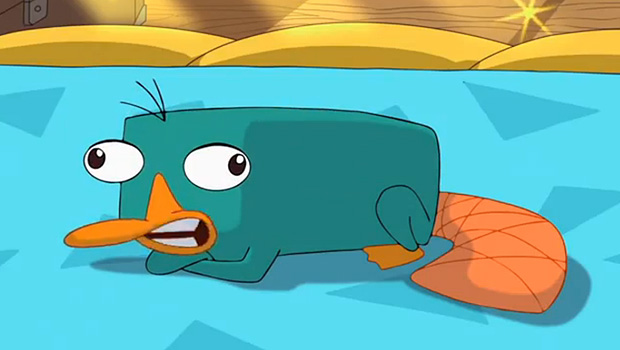 Nintendo of Europe has posted a banner ad on their home page for the upcoming Metallic Red 3DS model. In addition to sporting a fiery finish, this latest 3DS also comes packed with some incredible new features. Not only can you now play your entire DS software library in glorious 2D, you can even turn the 3D effect OFF on 3DS titles! Whoooooooooooooooooaaaaaaaaaaa!!!

This new marketing push is meant to clear up confusion about what the 3DS can and cannot do, specifically that you don’t need to have 3D on and that old DS games won’t magically develop a third dimension. I understand that Nintendo is trying to get hardware moving, but it’s gotta be super embarrassing — not to mention pretty hilarious — to have to basically shake each and every one of your customers and say, “You are doing it wrong, dingus!”

Apparently, this is limited to the countries under the umbrella of Nintendo of Europe. As far as I can tell, the American and Japanese branches still treat their consumers as having some semblance of brain function.