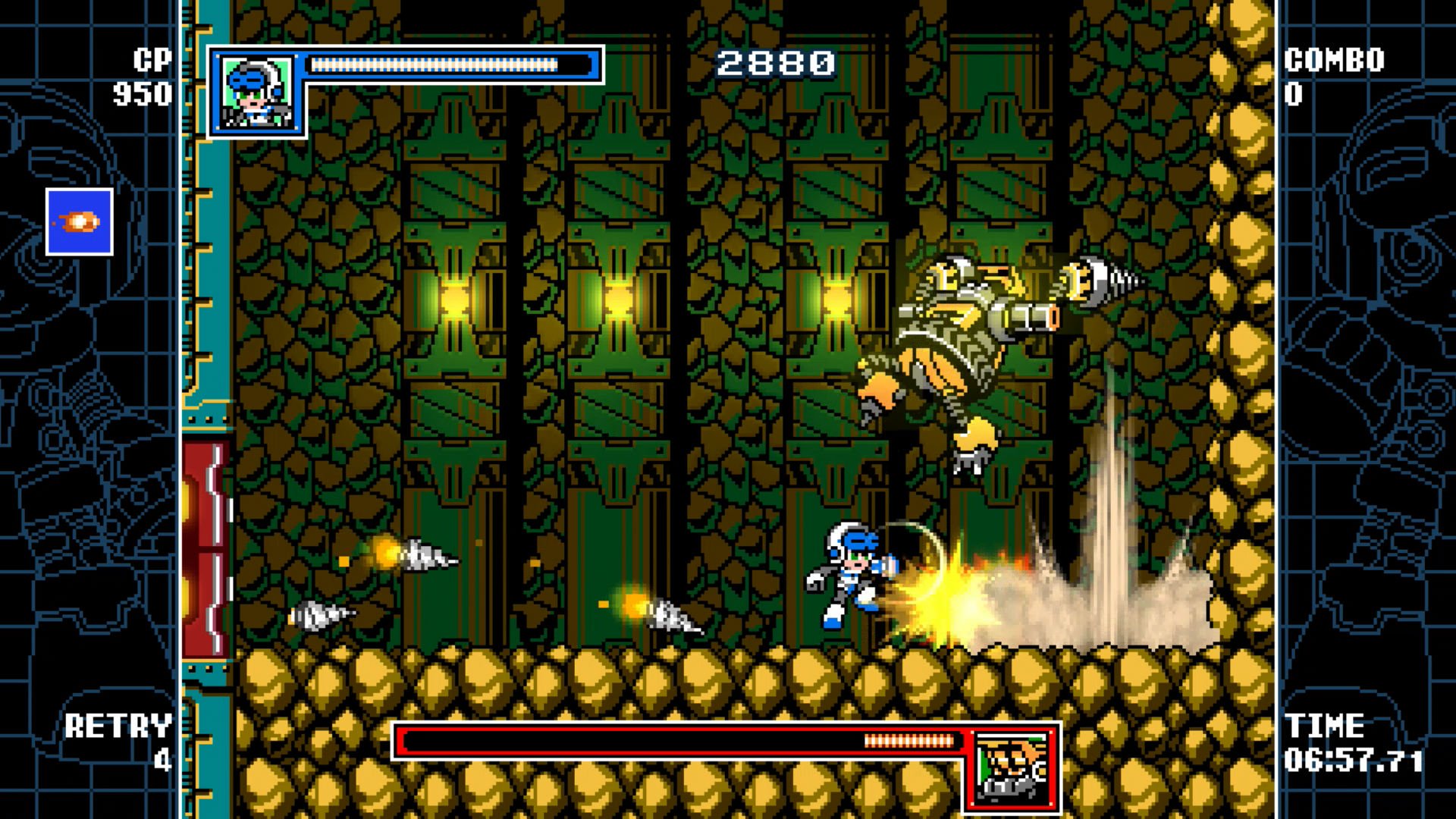 More than Mighty No. 9 did

Inti Creates did what Comcept couldn’t with Mighty No. 9 — give us another quality Mega Man game from a studio not named Capcom. Yes Inti Creates did help work on Mighty, but given that they’ve been churning out hit after hit on their own and Comcept’s recent history has been dicey, it’s hard to put the burden on the former.

Mighty Gunvolt Burst was another bonafide hit, as it felt like a natural evolution of the 8-bit Mega Man formula with a little modern spice to it, by way of mechanics like “create your own buster shot” and miniature RPG elements picked from Mega Man like V‘s or 7‘s collectibles. Given that most of them are former Capcom developers that worked on the series (you gotta love ex-Capcom studios, Platinum included), it makes sense why they’d be so in tune with it — even more so than the father of Mega Man these days.

To cap off this rant, Inti Creates just released a new trailer for Ekoro, a DLC character from Gal Gun that’s complimenting the default roster of Beck and Gunvolt. Ekoro was originally a part of the bite-sized Mighty Gunvolt downloadable game for 3DS and Wii U, but didn’t make the cut at Burst‘s launch.

She’ll be out on July 27 in Japan for 200 yen, which roughly translates to $1.70. Given that Inti Creates brings basically everything over eventually, she’ll probably be $2 in the west.