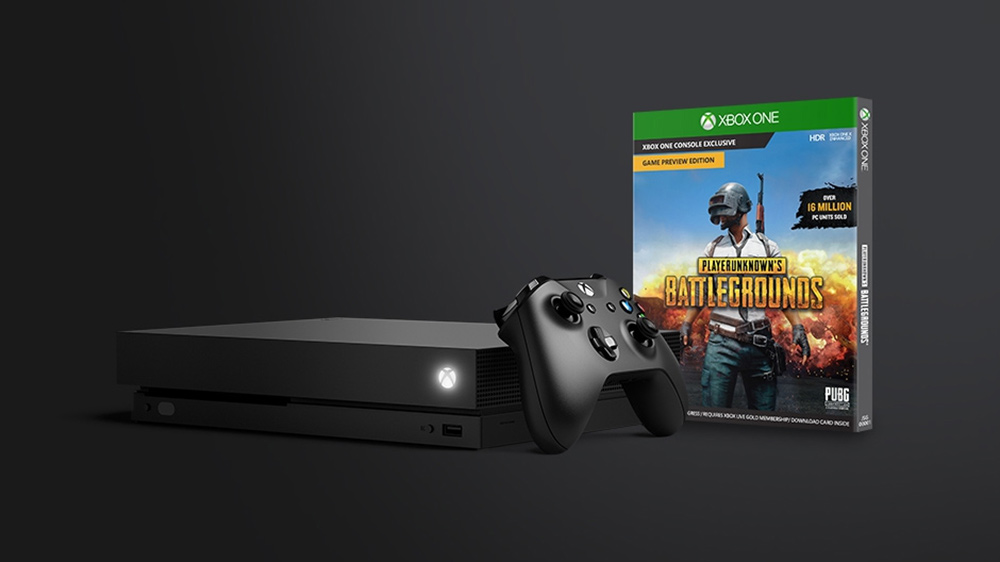 Microsoft will soon run a holiday promotion for the recently released Xbox One X and the even more recently released battle royale shooter PlayerUnknown’s Battlegrounds. From December 17 through December 31, in select regions, the game will be bundled with the console at no extra charge.

This is clearly less a showcase of the Xbox One X as a powerful gaming console and more about building on PUBG‘s momentum, especially while the game is only available on PC and Xbox One. According to Microsoft, the Game Preview version of PUBG had a million players in its first 48 hours.

To all of you who already jumped in and will miss this deal as a result, it seems you’re out of luck.

Buy the World’s Most Powerful Console; Get the Hottest Multiplayer Game of 2017 [Xbox]