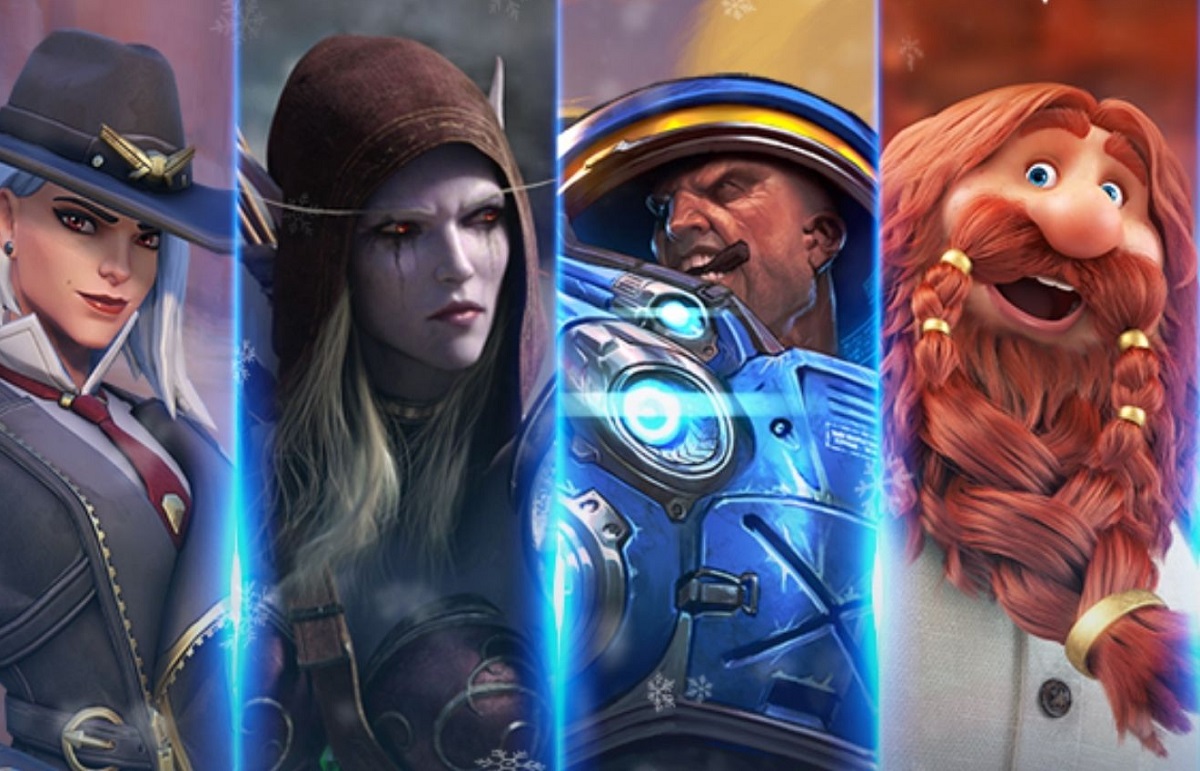 No ‘substantive’ settlement talks between parties

The ongoing battle between The Federal Trade Commission (FTC) and Microsoft over the latter’s proposed purchase of Activision Blizzard rages on — And, according to recent comments by the former, it looks like neither side has been willing to give up a single yard, leading toward a clear impasse.

Speaking in a telephone hearing on Tuesday, FTC attorney James Weingarten noted that there has been no “substantive” settlement talks between the trade body and the publisher, suggesting that the two parties will have no option but to pursue the FTC’s filed suit to legal trial, which is tentatively set for August of this year.

As we have frequently reported, the FTC is one of a number of statutory bodies that are currently refusing to offer its approval of Microsoft’s purchase of Activision Blizzard, first announced in January of 2022. The FTC is concerned that the merger of the two industry giants will create a monopoly, especially should Microsoft choose to make Activision Blizzard’s titles Xbox-exclusive — The “Golden Goose” being billion-dollar shooter franchise Call of Duty. Microsoft, who denies any intention of keeping CoD all for itself, has fanned the flames somewhat by openly calling the FTC’s actions “unconstitutional“.

If a settlement is not reached before the summer, then the FTC’s lawsuit, filed earlier last month, will go to trial, where a law judge will make the ultimate decision for the parties either way. It should be noted that both parties will have the option to appeal the result, suggesting that this impasse could continue well into the latter days of 2023.

Outside of the FTC suit, Microsoft will still have to seek the approval of other global regulatory bodies in territories such as Europe and the UK, meaning that this deal could still prove to be well over a year away from closure, at the very least. Of course, to worried publishers such as Sony, any such delay will likely be met with open arms.