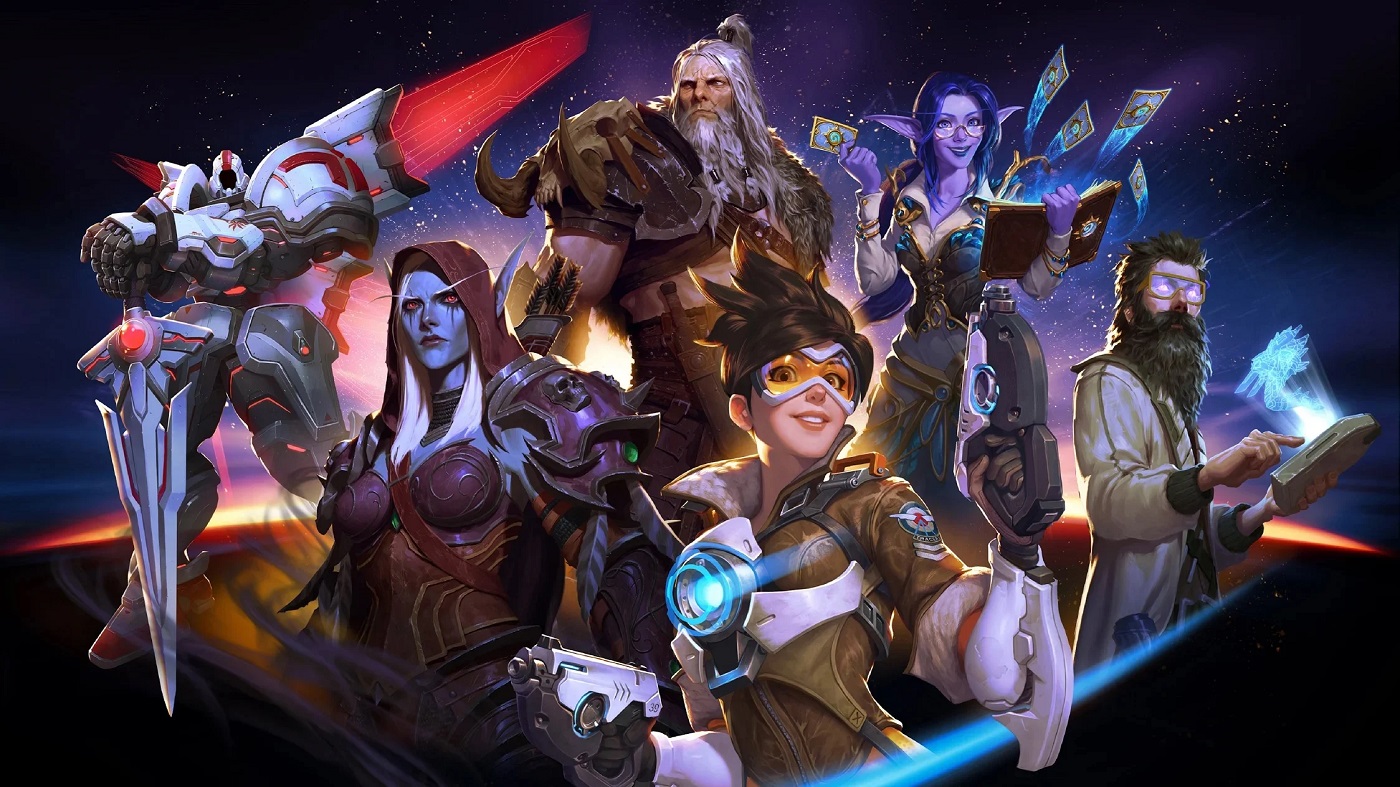 It might be the holidays, but there is still money to made, and as such the battle between Microsoft and various global regulators — butting heads over the former’s $68.7 billion purchase of Activision Blizzard — rages on, becoming more complex as the parties draw lines around the proposed merger.

Microsoft has filed its official response to the US Federal Trade Commission (FTC), one of the regulators that are currently holding the sale to scrutiny as part of its antitrust investigations. Microsoft’s statement displays frustration with ongoing accusations that the purchase would create a monopoly over the market, while reiterating that the publisher has no desire to withhold golden goose franchise Call of Duty from other gaming platforms.

“Microsoft is buying Activision to try to become more competitive in this expanding global industry,” reads page one of a staggering 37-page document. “Its vision for the transaction is simple: Xbox wants to grow its presence in mobile gaming, and three-quarters of Activision’s gamers and more than a third of its revenues come from mobile offerings. Xbox also believes it is good business to make Activision’s limited portfolio of popular games more accessible to consumers, by putting them on more platforms and making them more affordable.”

“That includes making Call of Duty, one of Activision’s most popular games, more broadly available.”

Microsoft then goes on to call out The FTC itself, suggesting that the commission’s opposition to the sale, as well as its recently filed lawsuit, violates the studio’s constitutional rights.

“These proceedings are invalid because the structure of the Commission as an independent agency that wields significant executive power, and the associated constraints on removal of the Commissioners and other Commission officials, violates Article II of the US Constitution and the separation of powers,” declares Microsoft in the document. “The structure of these administrative proceedings, in which the Commission both initiates and finally adjudicates the Complaint against Microsoft, violates Microsoft’s Fifth Amendment Due Process right to adjudication before a neutral arbiter.”

While the purchase of Activision Blizzard was announced over a year ago, Microsoft continues to fall into conflict with regulators such as The FTC and the European Commission over closure of the sale. It had been previously suggested that Microsoft could finalize the deal by meeting various concessions, but statements such as the one above offer a possible sense of frustration and impatience with the situation, suggesting that Microsoft may seek assistance from a higher office.