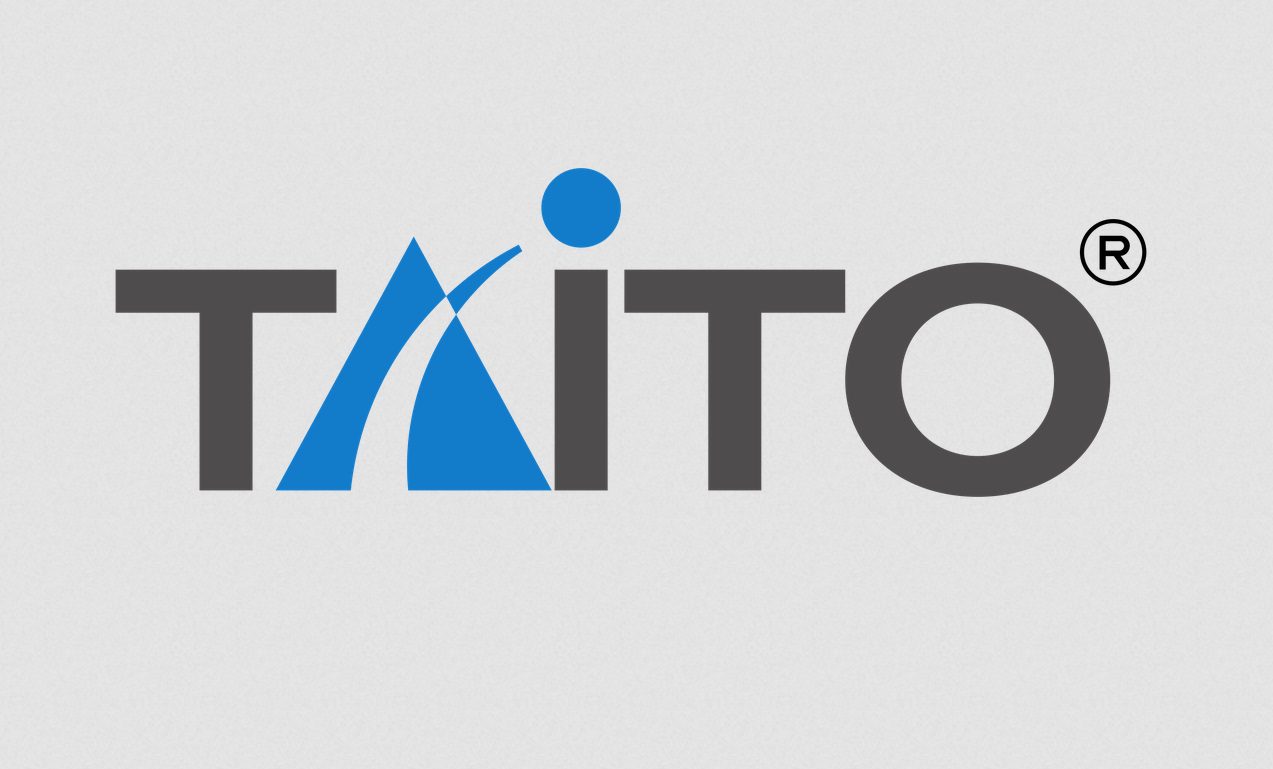 Busy times for retro-loving outfit Microids, fresh off of a selection of old-school announcements including a Flashback sequel, a TinTin video game, an Asterix brawler, and no less than five Smurfs titles, the French publisher has now revealed it is partnering with arcade legends Taito to produce two new games based on the latter’s huge catalog of famous franchises.

“Microids international development strategy is going strong and we are proud to collaborate with Taito,” said Microids CEO Stephane Longeard in a press statement. “We are delighted the Japanese giant fully entrusted us with the development of these titles. We cannot wait to unveil the two projects we’re working on and we strongly believe they will surprise a lot of people!”

Taito president Katsuhiko Iwaki also spoke of their pleasure with the collaboration.

“We have full confidence in Microids capability to revive two of our licenses through the titles they will offer in the coming months,” said Iwaki in a brief statement. “Gamers will be amazed to experience these games come back on today’s consoles.”

According to Microids, the two new games are already in development at “experienced studios”, with an eye to launch in 2022. Taito has a slew of fantastic old-school licenses tucked away in its nostalgic portfolio, including Bubble Bobble, Operation W.O.L.F. New Zealand Story, Elevator Action, Darius, Arkanoid, and — my personal favorite — Chase H.Q. The two new games could be sequels/remakes of any of the above classics, or something else entirely. I’m excited to see which of Taito’s legendary back catalog — a staple of my childhood — is raring to make a comeback.