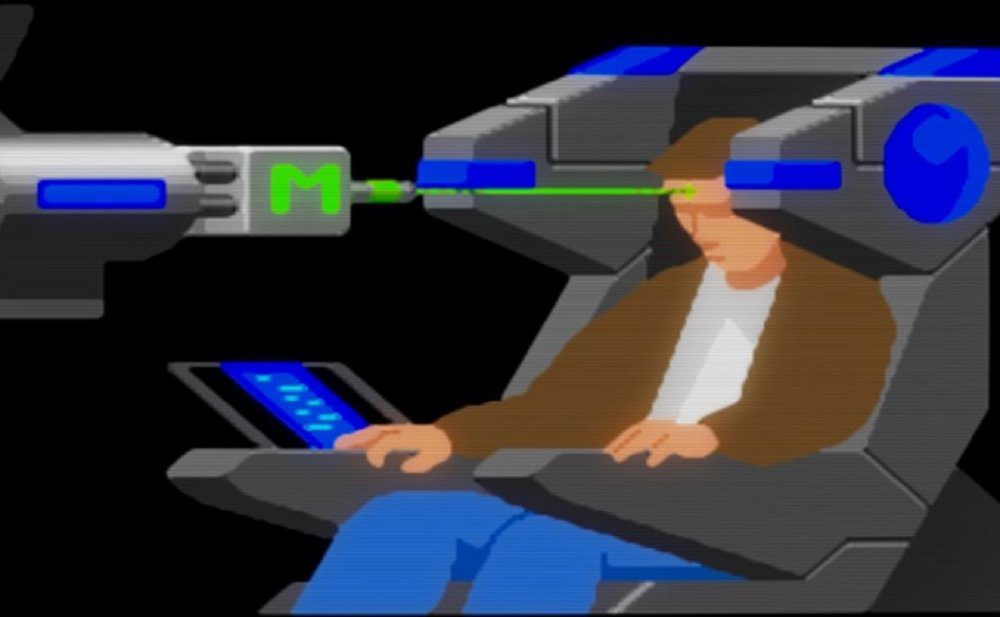 In real out-of-the-blue news, retro-lovin’ publisher Microids has announced that the 16-bit adventure classic Flashback is to receive a sequel. The new game, tentatively titled Flashback 2 is scheduled to launch on PC and consoles sometime in 2022.

Originally released on the Amiga in 1992, Flashback is an action-packed platformer telling the story of Conrad Hart, an amnesiac federal agent whose memories contain information pertaining to an alien invasion. Players guide Hart through a futuristic cyberpunk setting, completing missions, engaging in wild gun battles, and even becoming a contestant on a Running Man-style game show in efforts to return to Earth and overthrow the subterfuge.

Flashback won over critics and fans with its intelligent storytelling, beautiful animation, and immersive atmosphere. Flashback would be followed by pseudo-sequel Fade to Black in 1995, and has received multiple remasters and remakes since release. Microids’ new project appears to be a straight sequel to the original title, although no details have been released regarding its gameplay or aesthetic approach.

Importantly, original Flashback designer Paul Cuisset is on board with the project.

“Developing a sequel to Flashback is an idea I’ve had for a very long time. I can’t wait for players to discover the new adventures of Conrad B. Hart, a character created almost 30 years ago,” said Cuisset of the project. “With Microids, we are really aiming to please the fans of the original title while being appealing to any players with a weak spot for futuristic games.”

Flashback 2 is in production and will launch in 2022 on consoles and PC. Stay tuned for more information.