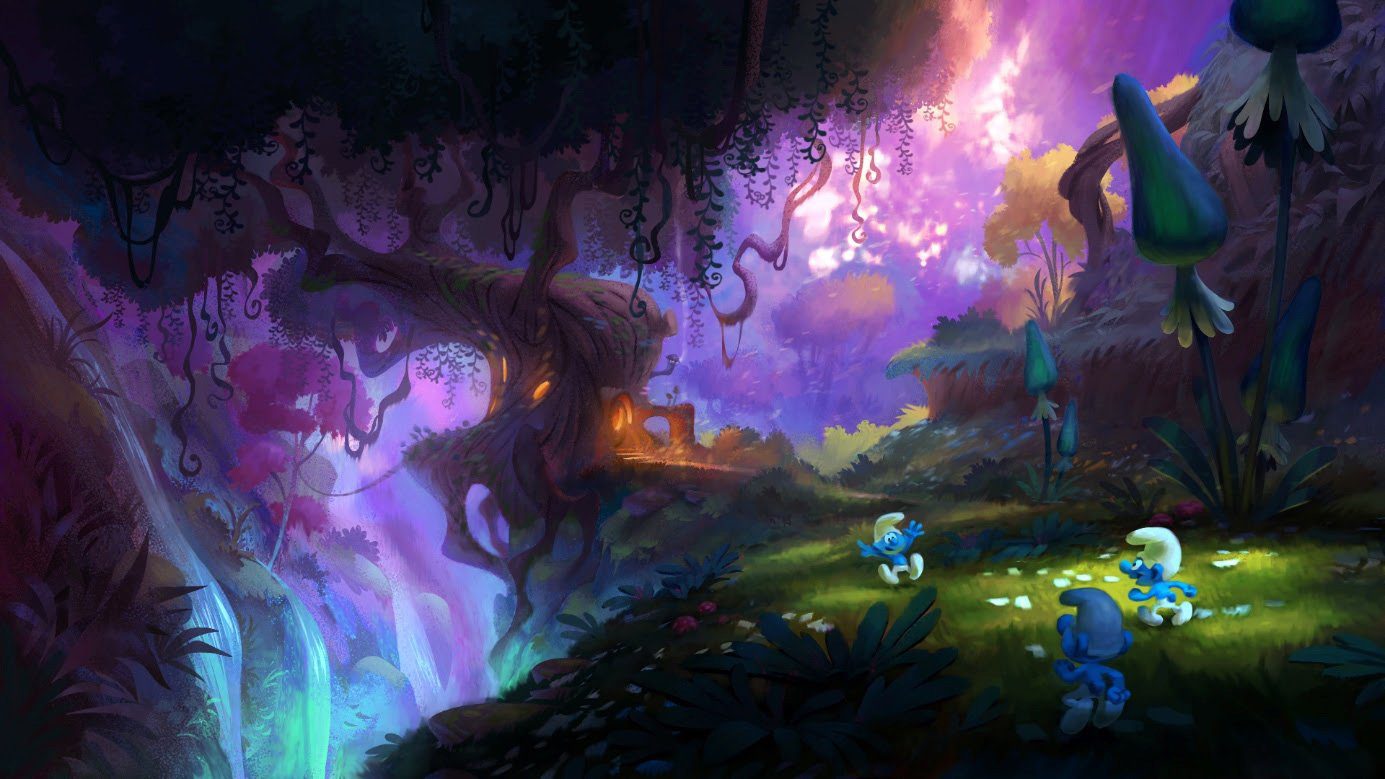 The 3D platformer The Smurfs – Mission Vileaf is up first

I don’t know how you go about making five distinct and worthwhile games based on The Smurfs, but I’m curious to see Microids try. The publisher struck a deal with IMPS to roll out four new untitled Smurfs video games that will “gradually launch over the next five years” and “explore different genres.”

There’s something about Microids’ exact phrasing – “Four new Smurfs video game adaptations will be released over the next five years!” – that tickled us this morning in the Destructoid staff chat. Will one of them be a straight-faced gacha game? We didn’t need much imagination to picture it and start riffing.

On top of the four-game deal, there’s also a fifth Smurfs project, The Smurfs – Mission Vileaf, from OSome Studio. It’s a Gargamel-thwarting 3D platformer for Nintendo Switch, PC, PS4, and Xbox One due out in 2021. Microids released a piece of concept art today and it’s… unexpectedly beautiful? Wow!

If you’re going to tap into an older brand like this, you might as well go all-out. I respect it. And as someone who knows far more about the old Hanna-Barbera cartoon than the original Belgian comic that – from what I’ve heard – really goes places, I better start brushing up on my extended Smurfs lore.