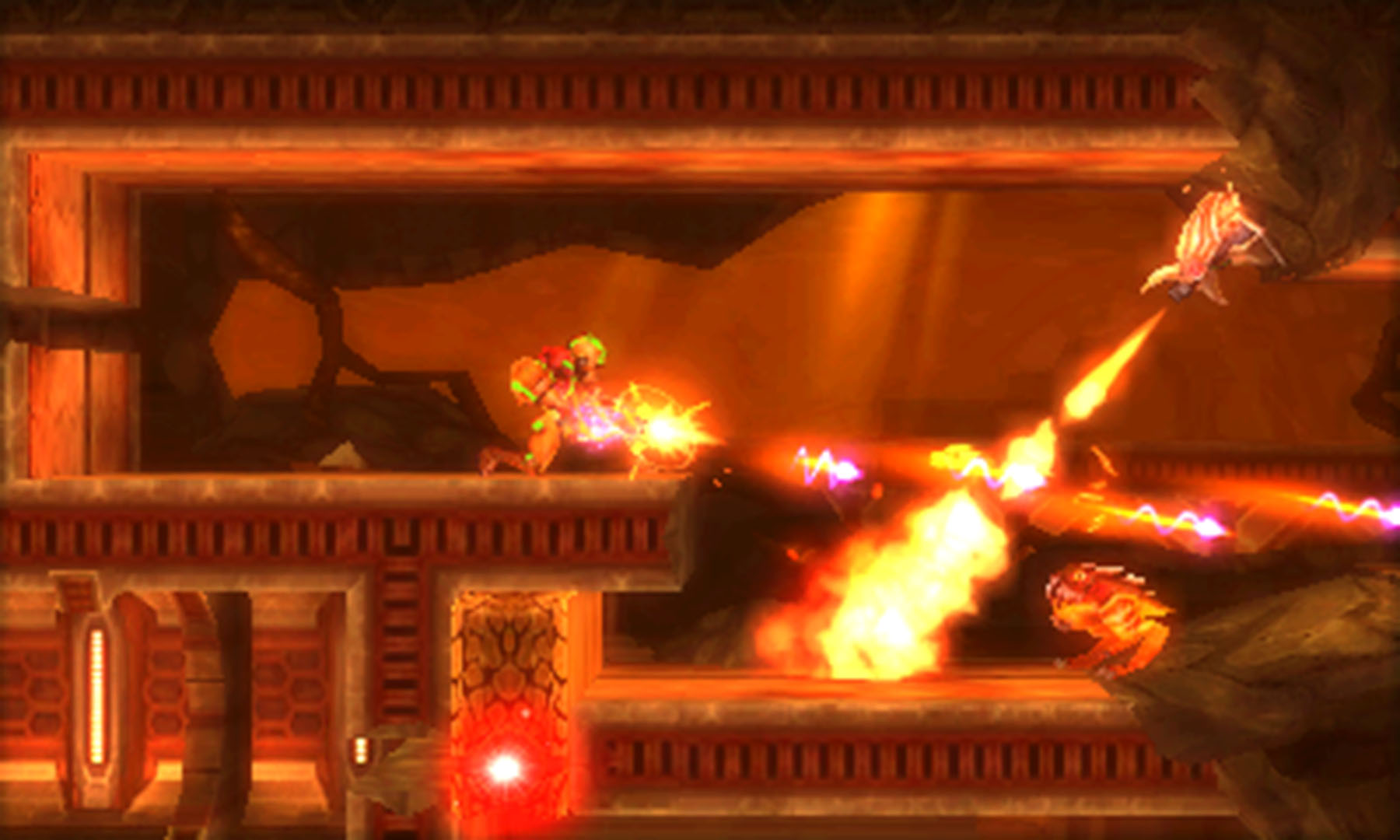 Between a rock and a hard place

Nintendo’s insistence on locking content behind amiibo purchases has gotten people pretty angry at them. While it sometimes leads to pointless crap in a game (Mario Kart 8’s Mii costumes, for example), the fear was that these hard to find toys would start acting like physical DLC and eventually render a game incomplete years down the line. For as exciting as the prospect of a Metroid 2 remake is, it became a victim of the amiibo situation.

Last we heard about the amiibo unlocks for Metroid: Samus Returns, you were required to have all four Metroid themed toys to get everything the game offered. While its fine to not have access to a gallery mode (at least for me), gating “Hard” mode behind a purchase is pretty asinine.

Thankfully, it turns out Nintendo is planning to include a regular, unlockable “Hard” mode in addition to the amiibo’s “Fusion” difficulty. Whether or not this is in reaction to backlash, at least fans won’t have to shell out money to get a more difficult version of the game (*cough* Breath of the Wild *cough*).