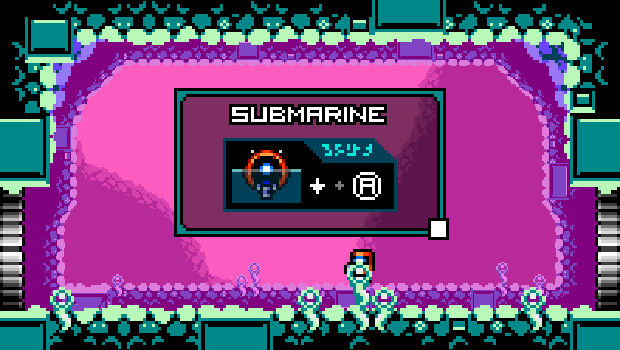 Currently on 3DS and PC

Last year, Renegade Kid released Xeodrifter out into the world. It took time time, but it was eventually confirmed for the PSN. Now, according to a podcast from Nintendo Enthusiast, we know that it is also coming to the Wii U.

There might be some sort of Cross-Buy initiative involved to either net a discount for a free copy for 3DS owners, but that’s currently being worked on. I never bought the PC version so I may double-dip for Wii U.