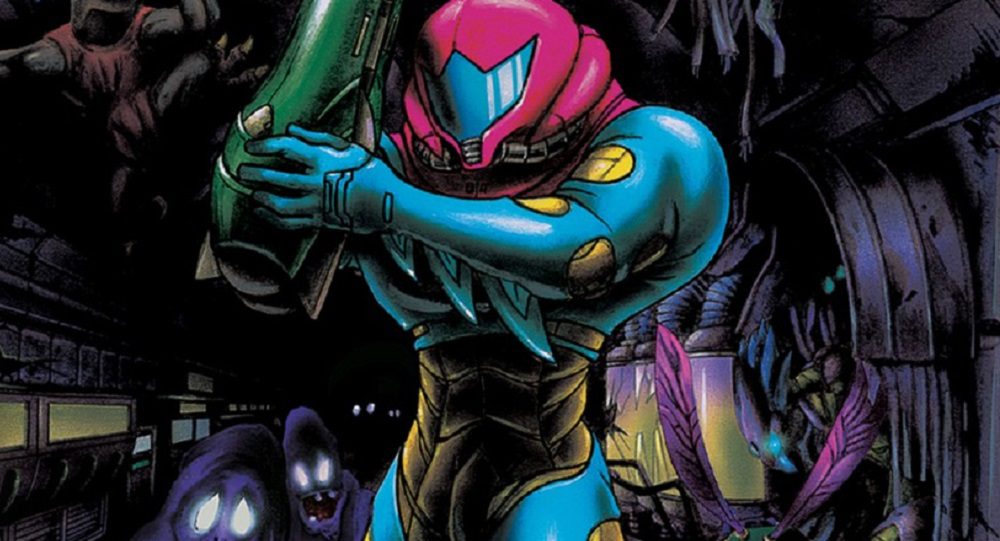 The Metroid Wii U charts are popping

When a new game in a beloved retro franchise is announced, there’s only one thing to do: marathon all the old games before it’s out! A lot of people had the exact same thought that I did when Metroid Dread was revealed, as it turns out, as the Wii U charts are lighting up with old school Metroid titles. 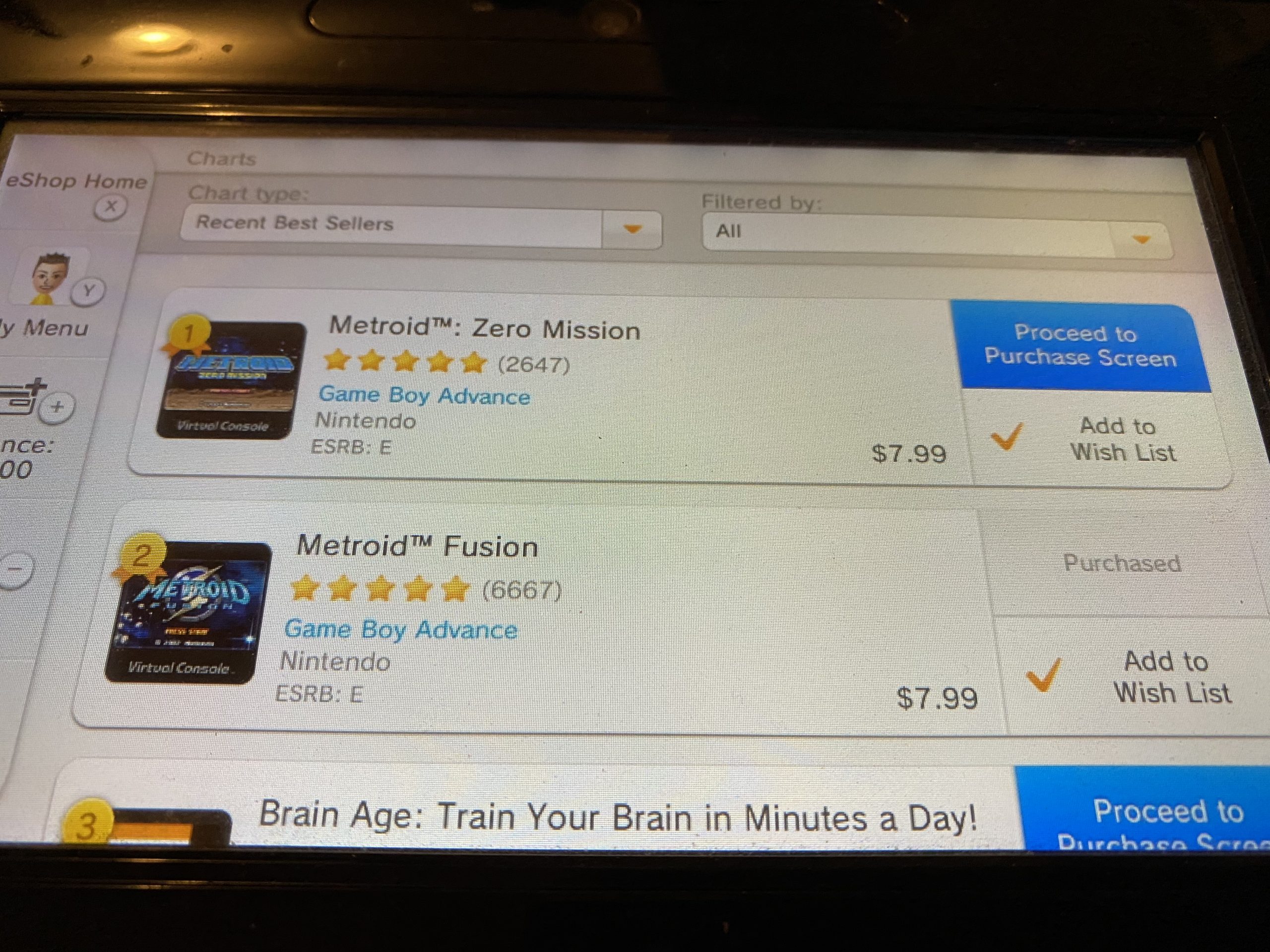 As soon as I heard the news from a reader I had to rush over to my Wii U (which is still hooked up, by God!) and check. Sure enough! Metroid: Zero Mission is currently rocking the charts in first place, followed by Metroid Fusion in second.

Then if you scroll down a bit to fourth, you’ll find the Metroid Prime trilogy. 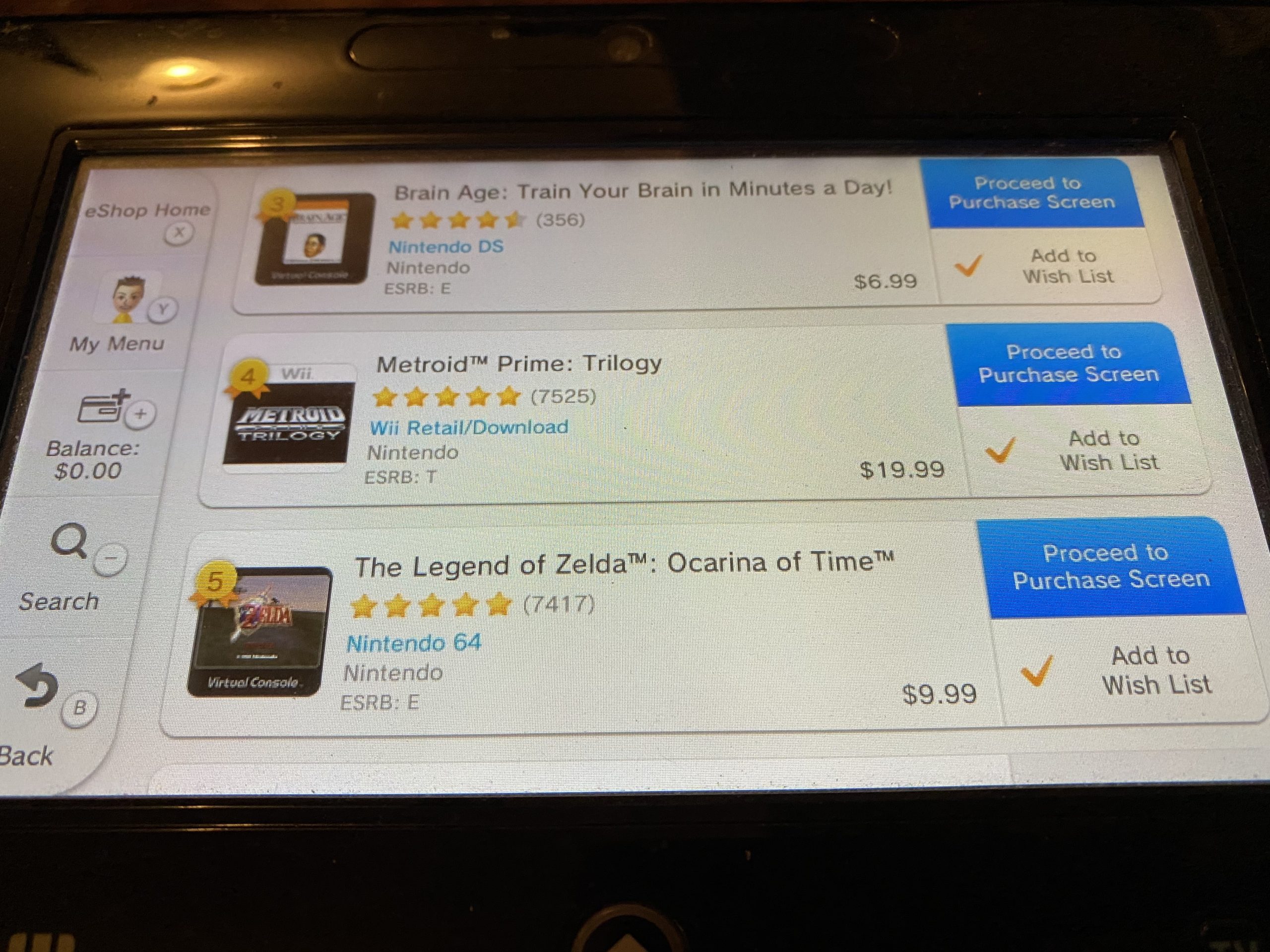 The 3DS and Wii/Wii U have been a boon for the Metroid series, hosting tons of classic titles among them. While the Switch Online classic games perk has been nice in some ways, the glacial pace in which new titles have been introduced has been excruciating compared to the massive library of the Virtual Console. If only Nintendo had allowed full backward compatibility for it on the Switch.

Either way, you have their old systems to fall back on.