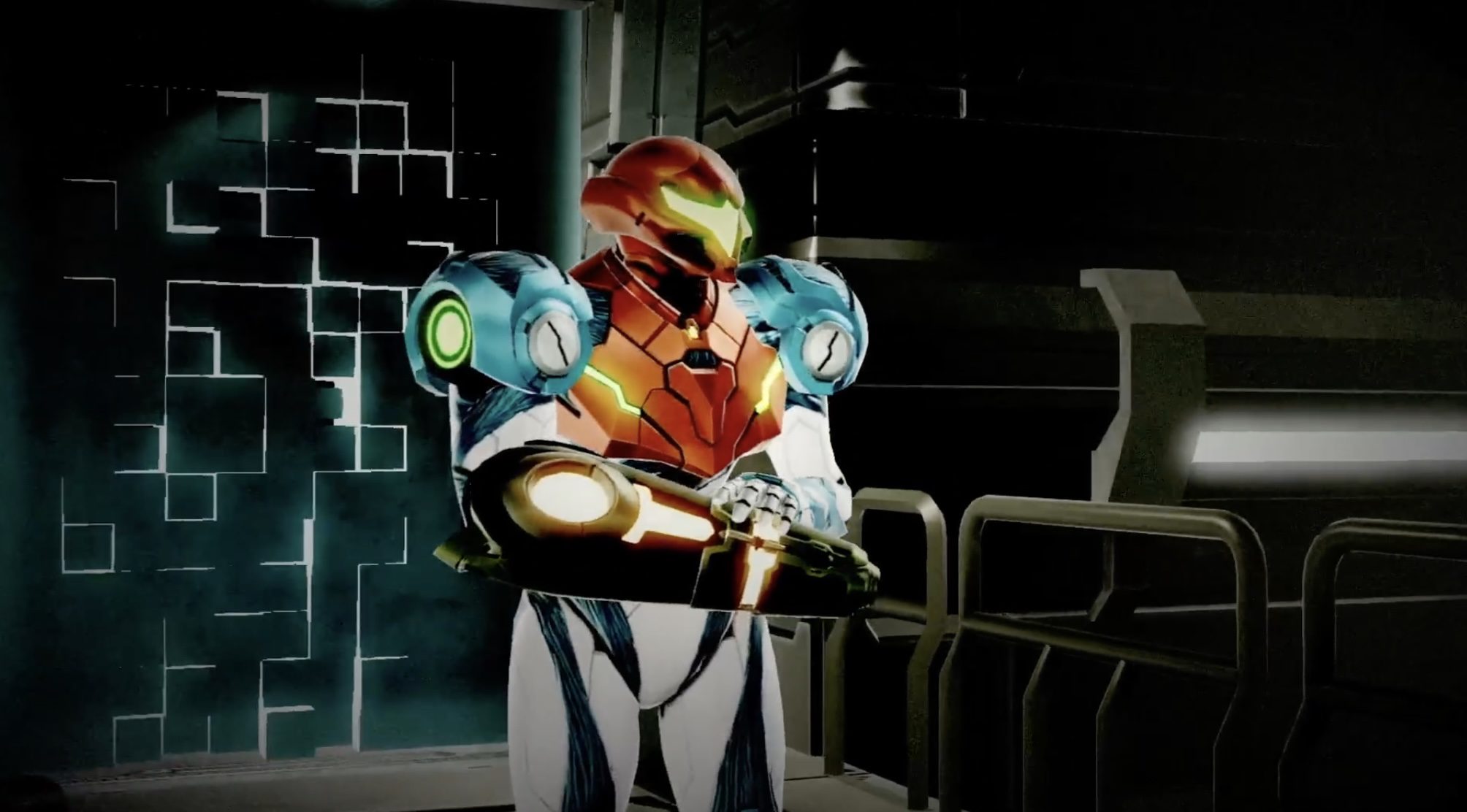 I think I know who won E3

Holy crap! After being teased for so damn long, we’re finally getting our chance to play Metroid Dread.

I honestly don’t know what else to say. This is a game people have been talking about for ages and, for most of us, we thought it would never happen. But it is happening, and we’ll be able to play it on Switch starting October 8, 2021. On that same day, Nintendo will release a duo of amiibo for the title as well. 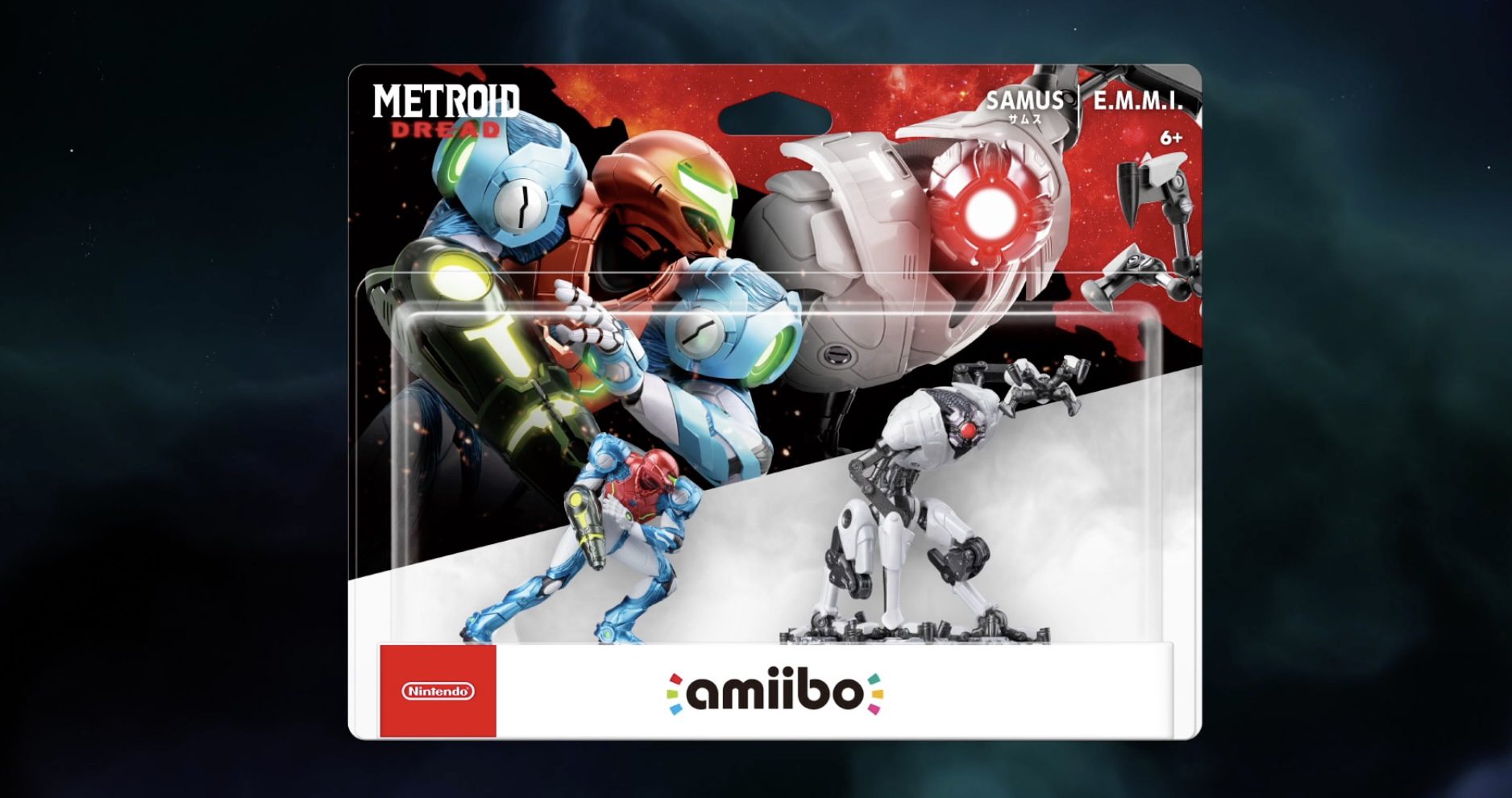 According to the product page, Metroid Dread will put Samus on the run from E.M.M.I. robots that were once designed to extract DNA. As revealed during the Treehouse Live stream that followed the Direct, MercurySteam is back on board for development following their excellent remake of Metroid: Samus Returns on the 3DS. That means all of Samus’s new moves from the game return here as we follow the bounty hunter’s journey following Metroid Fusion, in addition to new tools, such as the Spider Magnet, which lets Samus crawl up walls. According to the Treehouse stream, Dread will mark the final chapter in the Samus and Metroid storyline.