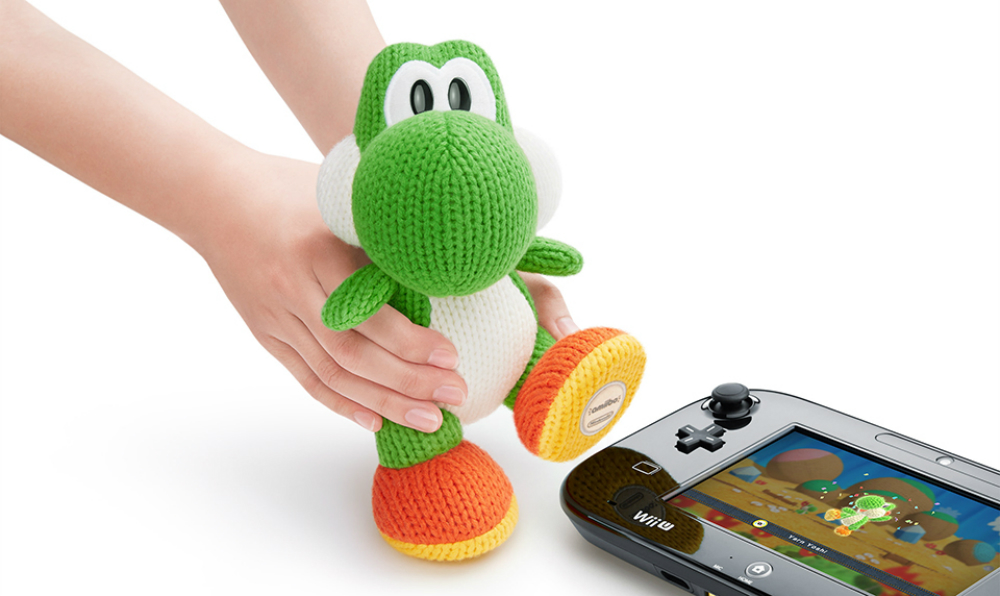 The exception to the rule

There’s almost always an exception to any given rule, and Mega Yarn Yoshi is it for amiibo.

For the most part in the past few waves, Nintendo has been doing a good job at providing ample stock for their customers. There are store exclusives that have been on sale for weeks on end, and hell, even a figure that dropped its exclusivity. But Mega Yarn Yoshi unfortunately was one of those “limited stock” items, and sold out quickly in just a few hours nationwide.

It appears as if Toys”R”Us still has the exclusive on it, but it will re-appear in their stores on March 20 — it just…might sell out immediately again, so take heed. In regards to the title they never said the phrase “extremely limited,” they said “eggs-tremely limited.” You got me.