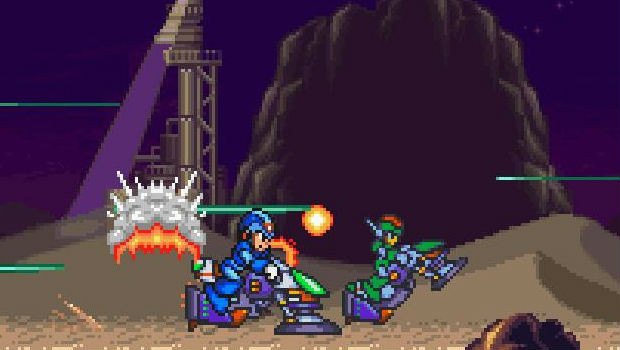 Pour one out for Green Biker Dude

Capcom is kind of weird about releasing classic Mega Man games. Although the entire NES collection can be found on the 3DS Virtual Console, the PSN still doesn’t have Mega Man 5 and 6 in the US, and the Game Boy games are still missing in many regions.

Thankfully that’s about to change in Japan, as Mega Man III (Game Boy) is coming to the 3DS eShop, and Mega Man X2 is heading to the Wii U eShop. I hope some local announcements come before the end of the year. We don’t do reviews of old Virtual Console games, but you can check out my thoughts on Mega Man III here, and Mega Man X2 here!