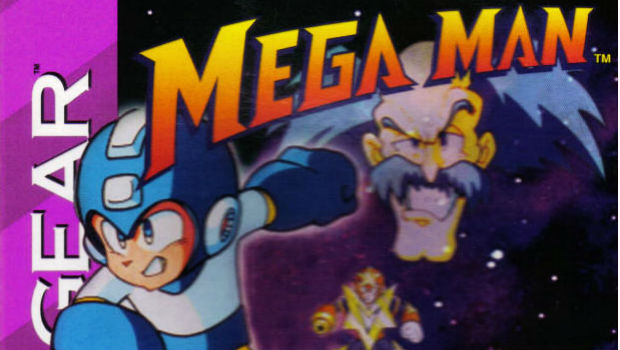 As we all know, the 3DS has been getting some Game Gear titles lately on its Virtual Console storefront. But if a recent ESRB rating is to be believed, we have another incredibly rare game on the way — Mega Man. Of course, if the literal listing is correct, this is not the fantastic Mega Drive title The Wily Wars — the only other major Mega Man game on a Sega related system.

This is actually a completely different, relatively unknown game that was developed by a company called Freestyle, and is an amalgamation of Mega Man 4 and 5. There are no continues to speak of, and the level design as a whole is completely out of whack. Unless you’re a die-hard (or curious) fan, you probably should avoid this one like the plague, as it feels like a knock-off more than a genuine entry.