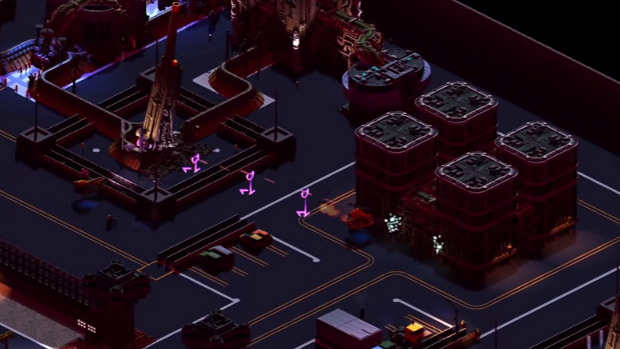 Matador Gundam is no Tequila Gundam

I decided to do some checking on Matador, which won me over early this year. This proved confusing, briefly, as some legal issues have pushed the isometric mech shooter to be renamed Brigador.

I kind of miss the name, but also now it won’t get confused with the Pierce Brosnan classic The Matador, so it’s probably a win-win.

There’s also some straight gameplay below with some funkier tunes.