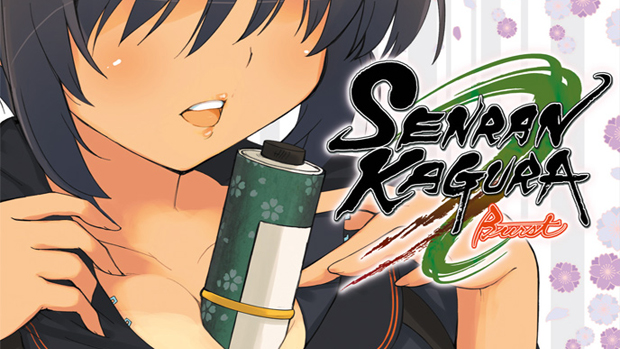 In Japan, Senran Kagura is kind of a big deal. Marvelous AQL’s ninja franchise has eclipsed its roots as a Nintendo 3DS game to spawn an anime series, manga, and a handful of new games.

The property hasn’t quite achieved the same meteoric rise in the West. Marvelous AQL label XSEED was once cagey about localizing the property at all, given “the difference in attitudes between Japanese culture and the more conservative culture here in the U.S.” The publishing house eventually opted for a digital only release, citing “potential for disaster” with a physical product.

Folks on the other side of the pond tend to be a tad more open-minded about this kind of stuff, though. And Europeans will have an opportunity to pick up Senran Kagura Burst in the flesh come February 28. Also, in case you think physical distribution is so passé, or you’re embarrassed to purchase something with a cover like that in person, the 3DS brawler will go live on the Nintendo eShop on February 27.