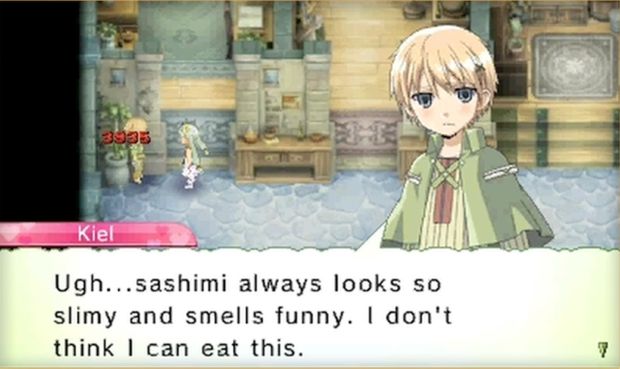 This is why region locking sucks

As far as we knew, Rune Factory 4 was heading to European shores at some point this year, but as of this week, the localization has been canceled. Marvelous AQL confirms, “while we have made every effort to secure the title’s release for this territory, it is, unfortunately, not possible to do so at this time.” This follows the news that the developer, Neverland, filed for bankruptcy.

That’s disappointing to hear because I actually enjoyed the game quite a bit. It’s not perfect, but for those of you who want a little more “action adventure” in your Animal Crossing simulation genre, it’s pretty much everything you could want.