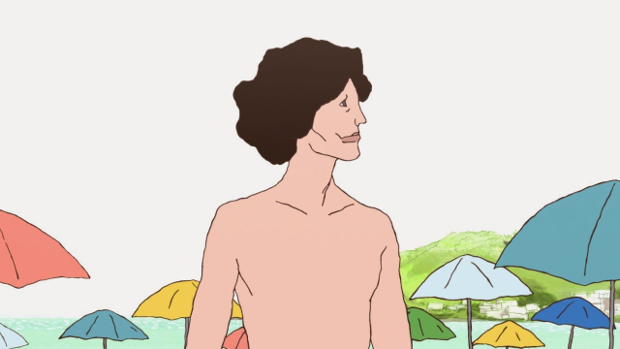 Mario Kart 8 sales are up to 2.82 million. It’s already the third-best-selling Wii U title. It accounted for more than half of the Wii U’s software sales for the first quarter of the 2014 fiscal year, according to The Verge.

These numbers contributed to a $97.1 million operating loss for the first quarter, which isn’t exactly a problem, given Nintendo’s mad money in the bank. Still, not great for Nintendo to hit its projected $388 million operating profit and 3.6 million Wii U sales for fiscal 2014.

The Wii U should see sales bumps with Bayonetta 2 and Smash Bros as well, but given that Mario Kart 8 was a bump and only puts the year sales on pace for 2 million, who knows if it will be enough — maybe as desired releases start to pile up, sales will snowball further.