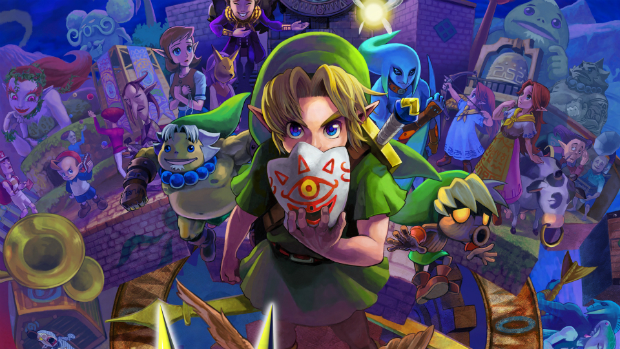 Also Super Smash Bros., for those living in the past

The New Nintendo 3DS XL is the current hot commodity for Nintendo fans, with special edition units selling out. For those who are not so keen on ordering one before playing, an opportunity to get some hands-on time is coming in just a few days. Nintendo will be giving the US debut for the handheld at PAX South this weekend.

Accompanying the new hardware are upcoming 3DS titles The Legend of Zelda: Majora’s Mask 3D and Monster Hunter 4 Ultimate. Also, for those who are months behind the curve, it will be possible to pay money to go to an event full of unreleased titles just to play Super Smash Bros. for 3DS, which released last October. This is a thing that people will do.