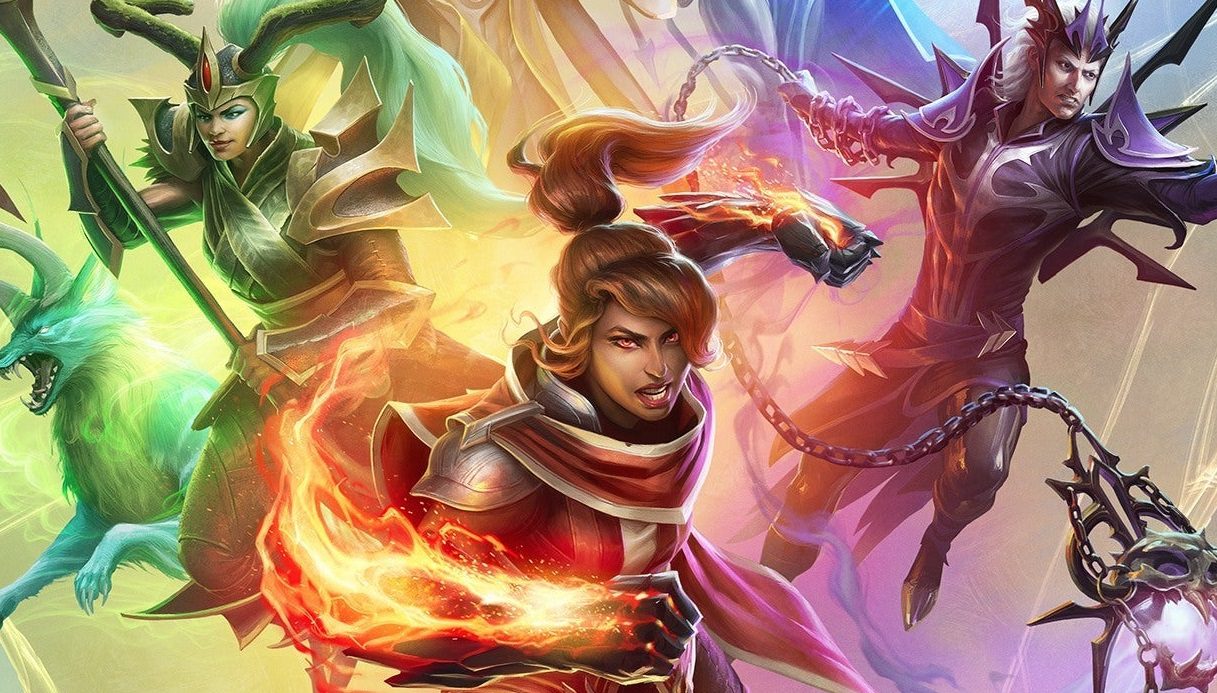 Perfect World Entertainment has announced that Magic: Legends — a dungeon crawler set within the Magic: The Gathering universe — will not make it out of its current open beta stage. The Magic: Legends servers are set to close on October 31, and the planned PS4 and Xbox One releases have been canceled. The beta has been live for four months.

“It is with heavy hearts that we announce Magic: Legends will be shutting down on October 31, 2021,” wrote Cryptic Studios’ creative director Steve Ricossa. “Our vision for Magic: Legends missed the mark, but we are proud of what we achieved. Thanks to Wizards of the Coast, we got to bring the expansive Magic: The Gathering Multiverse to a wide audience and explore new angles within the established action RPG genre. We learned several valuable lessons along the way, and we will use them to improve Cryptic’s future development efforts.”

“Most importantly, we’d like to thank all of the players who explored the Multiverse with us and provided feedback during the Alpha and Beta testing phases. We couldn’t have gotten this far without you!”

Magic: Legends‘ real-money store has been closed effective immediately, although all items can still be purchased via the in-game currency, Aether. In addition, refunds will be rolled out for all players who purchased in-game content, including the Planeswalker bundle and any form of in-game currency. Players should allow up to four weeks for the refund process to complete. Magic: Legends will continue to operate until October 31 at 23:59 PT, when the servers will be closed.

While on paper an MtG dungeon crawler is a sound idea, Magic: Legends struggled to find an immediate audience, aggrieved by performance issues and the title’s slant toward real-money microtransactions. This was the beta stage, however, and very early into the title’s formative period. While many of these teething issues could perhaps be ironed out over the coming months, it seems that the plug is being pulled. It’s uncommon for a new title to call it quits so early into its trial stage, as many games have turned fortunes around following extended beta testing. Would Magic: Legends have eventually made the grade? We’ll never know. But regardless, the finality of this decision is perplexing.