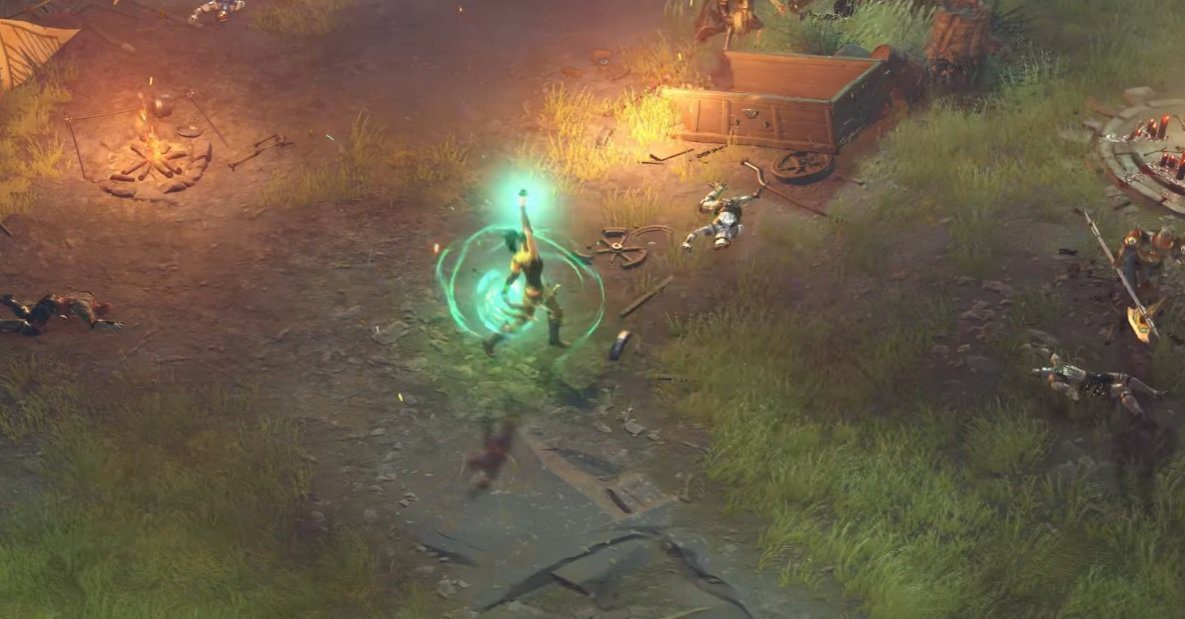 Magic: The Gathering is continuing to expand outside of the realm of Arena, and is heading into the dungeon crawler genre with Magic: Legends later this year.

Slated for PC, PS4, and Xbox One, the Diablo-like game allows you to assume the role of a Planeswalker and loot stuff to your heart’s content across five zones. To that end, you can try the game out today on PC, as Wizards of the Coast and Perfect World Entertainment are opening up the beta program.

You can opt to enjoy it on the proprietary Arc platform (which will earn you a cosmetic Bruiser Ogre Mortar skin, two drop boosts, and two mission boosts), or the Epic Games Store (which also grants players a Moorland Ranger, Werewolf Summon skin, and two drop boosts).

While the game actually looks pretty decent so far, the boost situation is a little worrying, given its free-to-play monetization scheme. Hopefully they won’t go overboard. We’ll be able to find out soon enough!