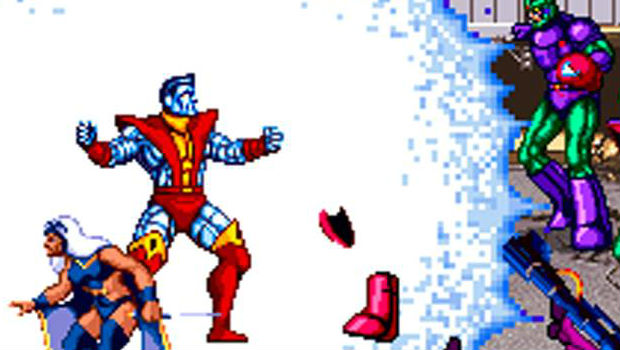 Back where it all started

I’m only a newcomer to MAGFest having attended for the past few years, but I keep hearing the same thing from people who have been there since the beginning — it’s gotten big — really big. That isn’t to say it isn’t fun in the slightest, but some of the people who worked on the original event are offering up a new, mid-year convention that will not replace MAGFest proper.

It’s called MAGFest 8.5, and it’s intended to be a smaller, more intimate event. It’ll take place from September 12th-14th at the Hilton Mark Center in Alexandria, VA, and it’s limited to 2,000 people. MAGFest 13 will still take place from January 23rd to the 26th (2015) in National Harbor Maryland.