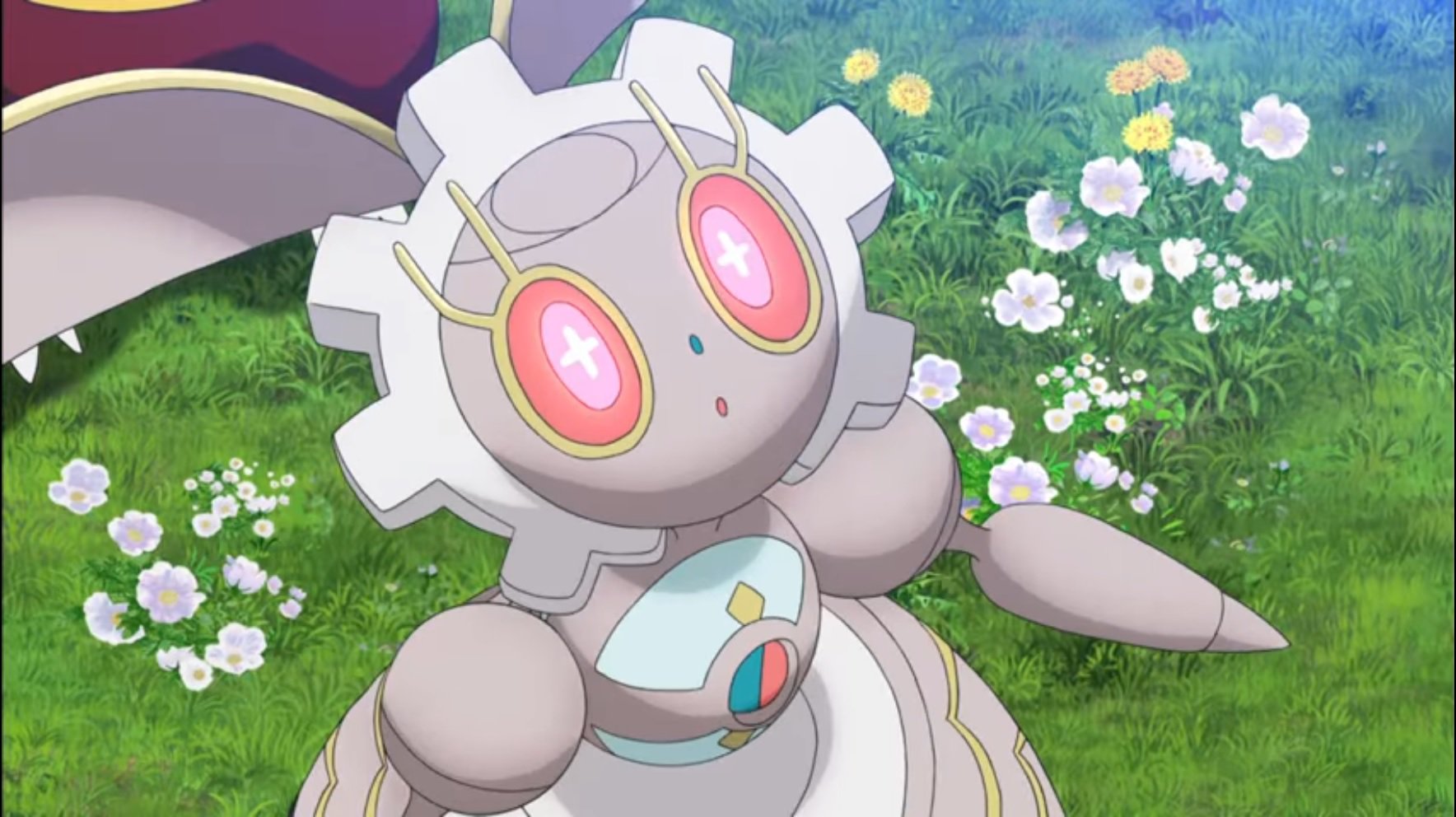 But only if you’ve beaten the game

As mentioned previously, Pokémon Sun and Moon are getting their first mythic Pokémon starting today. Magearna is a Steel/Fairy type and resembles a clockwork doll with a pokéball dress. Its typing means it’s only weak to Ground and Fire moves, and has useful immunities to Poison and Dragon attacks. It takes lessened damage from nine other types, making it a great defensive wall for your team.

Unlike most other Pokémon distributions, Magearna can be accessed using Sun and Moon‘s QR code scanning feature. You can scan the code on the official Pokémon website, or access it below. This code may only work with North American copies of Sun and Moon, but we’ll update this page once the European and Australian codes are released.

To download Magearna, you’ll have to have become the Alolan champion first. If you’ve beaten the game, you can scan this code, then pick up your Magearna at the Antiquities of the Ages store at the top right of Hau’oli City’s Mall. This can only be done once per game. Scanning the code will grant 20 QR points instead of the usual 10.

Magearna arrives at level 50 and is holding a bottle cap, which can be traded to help with IV training. It will know the moves Flash Cannon, Lucky Chant, Helping Hand, and its signature move, Fleur Cannon. Its ability Soul-Heart will boost its already impressive special attack stat whenever a Pokémon faints.

The distribution site says that “This code will continue to work indefinitely, so there’s no rush to beat the game!” That being said, I’ve seen it reported elsewhere that Magearna won’t be distributed after March 5, 2017. That sounds like plenty of time, but you may want to get it as soon as you can.