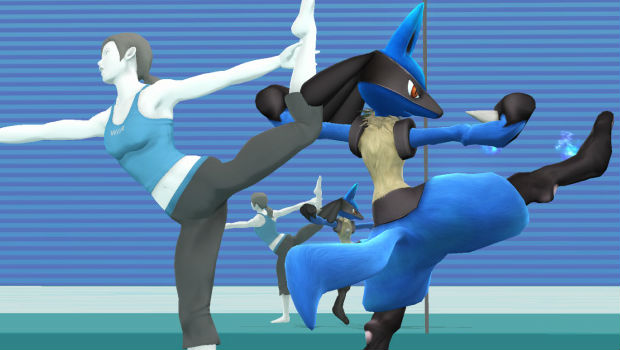 Popular Pokemon Lucario has been confirmed for the new Smash Bros. by Masahiro Sakurai. He’ll come with some changes in tow, including an “increased influence of aura,” which further buffs his fighting prowess when damaged.

Sakurai muses on the fact that the addition of Lucario was due to an effort of the developer “working really hard” to expand the roster. I’m not personally crazy about Lucario as a character, but I think he’s a unique addition to the game, and I’m glad he’s still in.