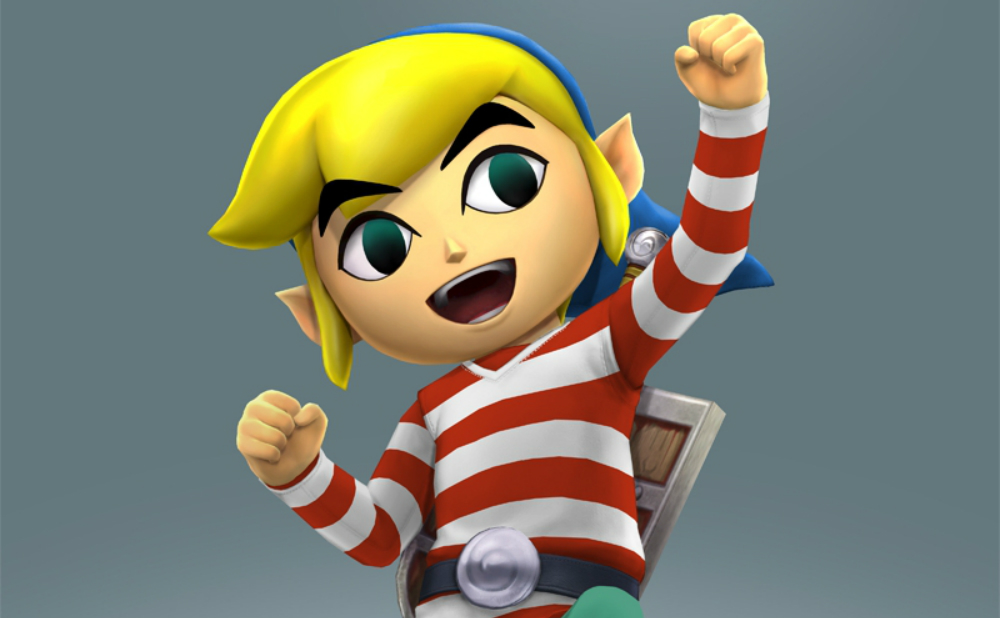 To celebrate the DLC launch

Today marks the release of the Wind Waker DLC pack for Hyrule Warriors Legends on 3DS (which comes with an update that adds in the Medli character for both 3DS and Wii U for free). As an extra incentive to pick up the add-on, Nintendo has enacted a 500,000 Rupee bonus upon login, as well as 20 food items.

While I’ll likely mess around with the new Adventure maps on 3DS, my main squeeze is the Wii U edition, which still looks fantastic and is a hell of a lot of fun to play co-op. Time to see what Medli is all about!