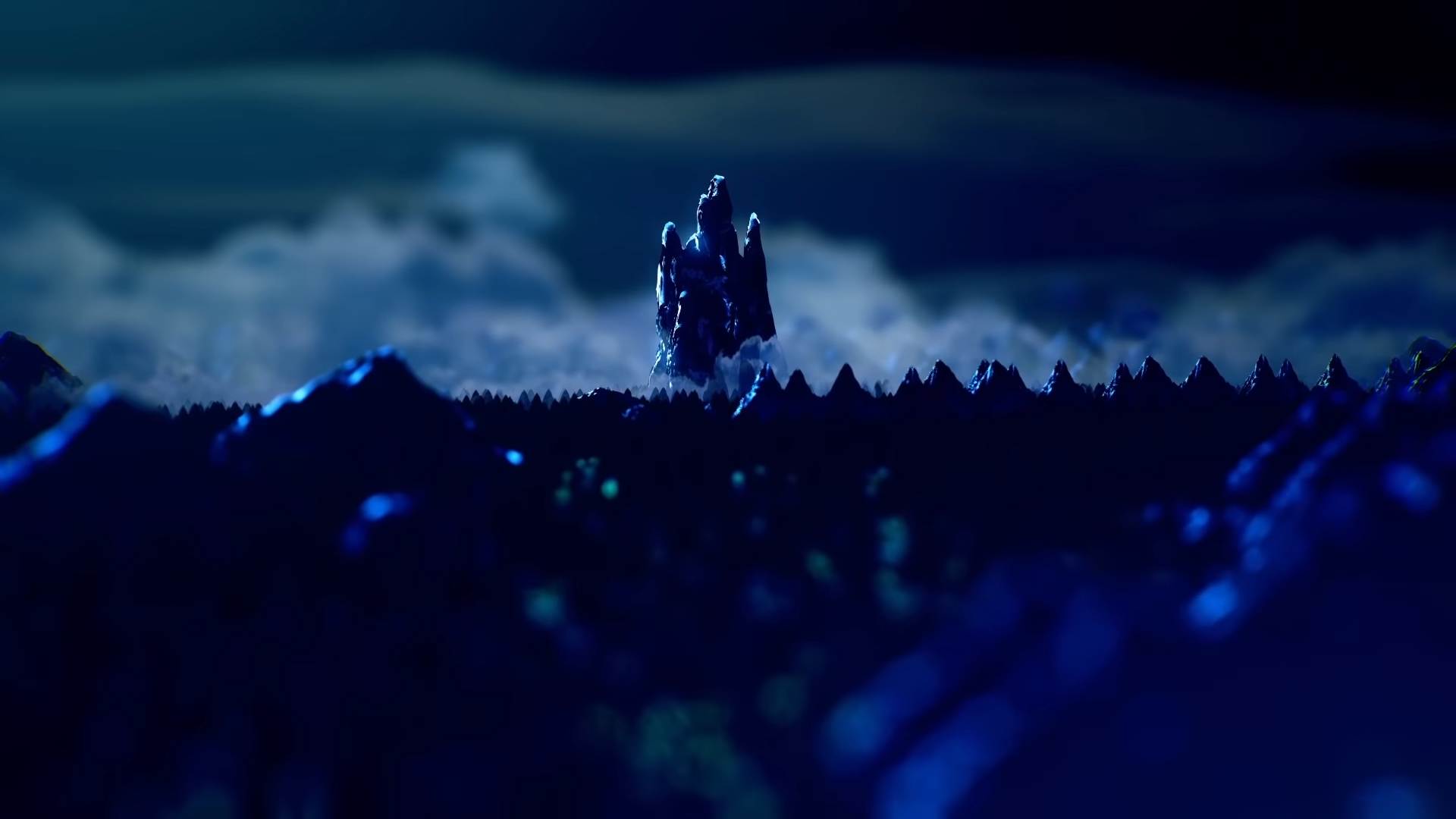 Live every life on the Switch

A long-awaited RPG classic is finally coming to North America. Square’s multi-path RPG Live A Live is coming to the Nintendo Switch on July 22.

Announced today during the Nintendo Direct, the Square RPG is coming to the Nintendo Switch for $49.99. You can find the eShop listing up for pre-order here.

Live A Live was originally released for Japan in 1994, on the Super Famicom. It is a fairly unique RPG, certainly for the time. It has seven different stories, following seven characters in different time periods and with different gameplay styles. You play them in any order, and eventually link them all together.

This version of the game comes with HD-2D graphics, which is quickly becoming the go-to nomenclature for the Octopath-style of high-definition pixel art. It also marks the first time that Live A Live will be officially available outside of Japan.

Live A Live is another “can’t believe it” Switch RPG re-release announcement in a Nintendo Direct with several of them. Earthbound is coming to the Nintendo Switch Online service, the first two Front Mission games are getting remakes, and Chrono Cross is coming to the Switch and other platforms. Seriously, if you’re a fan of older, arguably more obscure RPGs, this is your year. Enjoy this.

Though the $49.99 price tag is pretty steep, the HD-2D restoration of Live A Live looks pretty darn good. This is going to be a good summer for RPG fans. Live A Live will join that fray on the Switch on July 22.