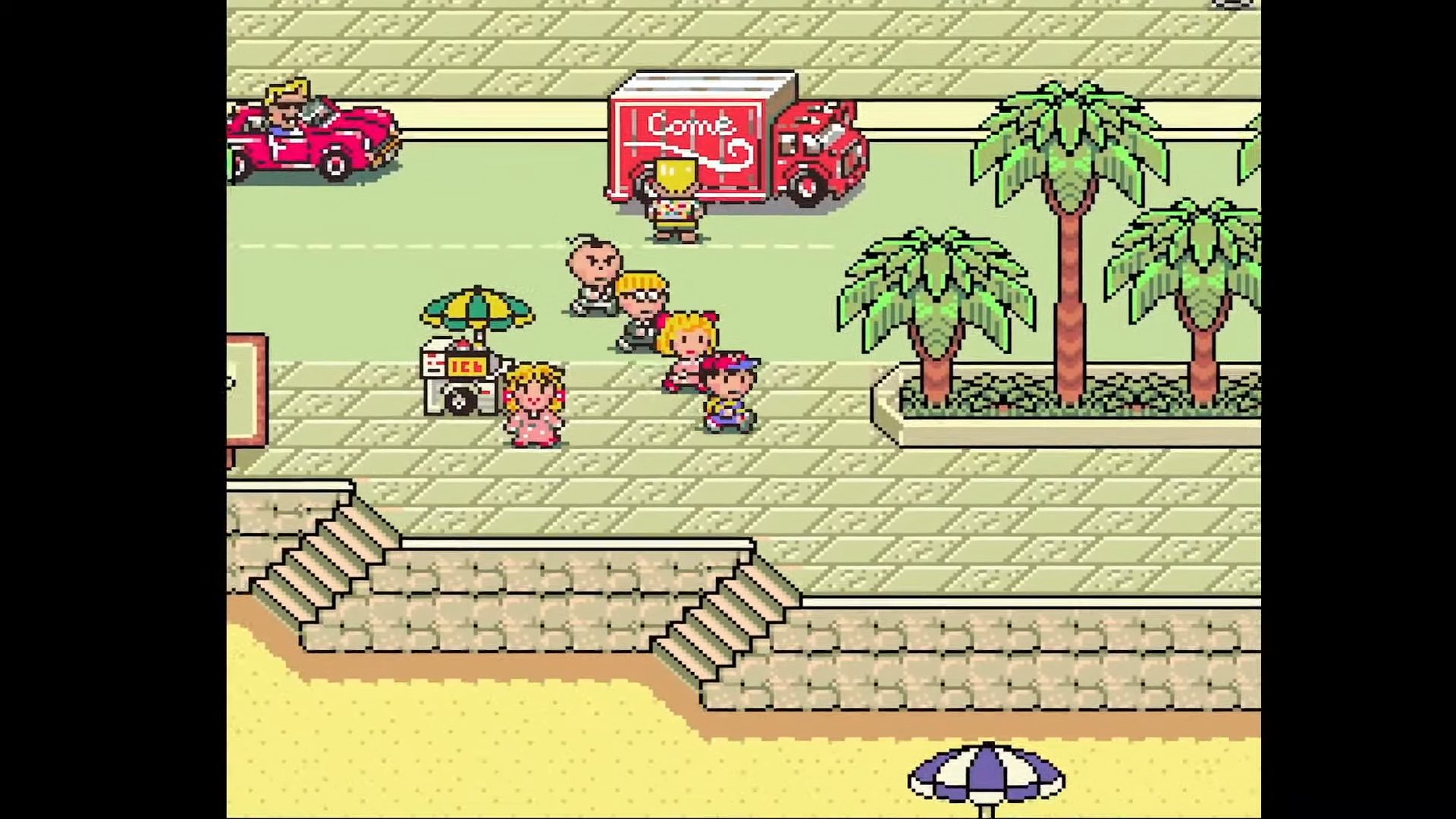 The adventure of Ness, Paula, Jeff, and Poo — or whatever you name ’em

Shigesato Itoi was not trolling on Twitter. Nintendo has decided that now’s the time to bring EarthBound back on Nintendo Switch. It’s official!

Granted, this isn’t a localized-for-the-West Mother 3 Hail Mary play or anything — the Nintendo Switch Online service is adding EarthBound and EarthBound Beginnings to its SNES and NES library later today, after the Nintendo Direct dust has fully settled.

EarthBound is a humble, subversive, laugh-out-loud funny RPG that people who like — or dislike! — RPGs can share together. I never played it on Super Nintendo as a kid, but circling back to it as an adult was a treat. Doubly so with the ability to create save states that can help sand down some potentially frustrating moments in battles and exploration.

EarthBound Beginnings is actually Mother — the first game in the series — by another name. It’s great to have this localized game for posterity, but it’s a bit of a harder sell today. If you’re on the fence about which game to jump into as someone who wonders “what the big deal is with EarthBound,” I wouldn’t force it. You can always go back.

As cool and crazy as it would be to have Mother 3 find its way onto Switch, I’m stoked about this shadow drop. The music unearthed something deep inside me.

Considering the sentiment surrounding the pricier Expansion Pack tier, it’s worth noting that you can play EarthBound and EarthBound Beginnings with the basic Nintendo Switch Online membership. Save those N64 (and Sega Genesis) games for a rainy day.