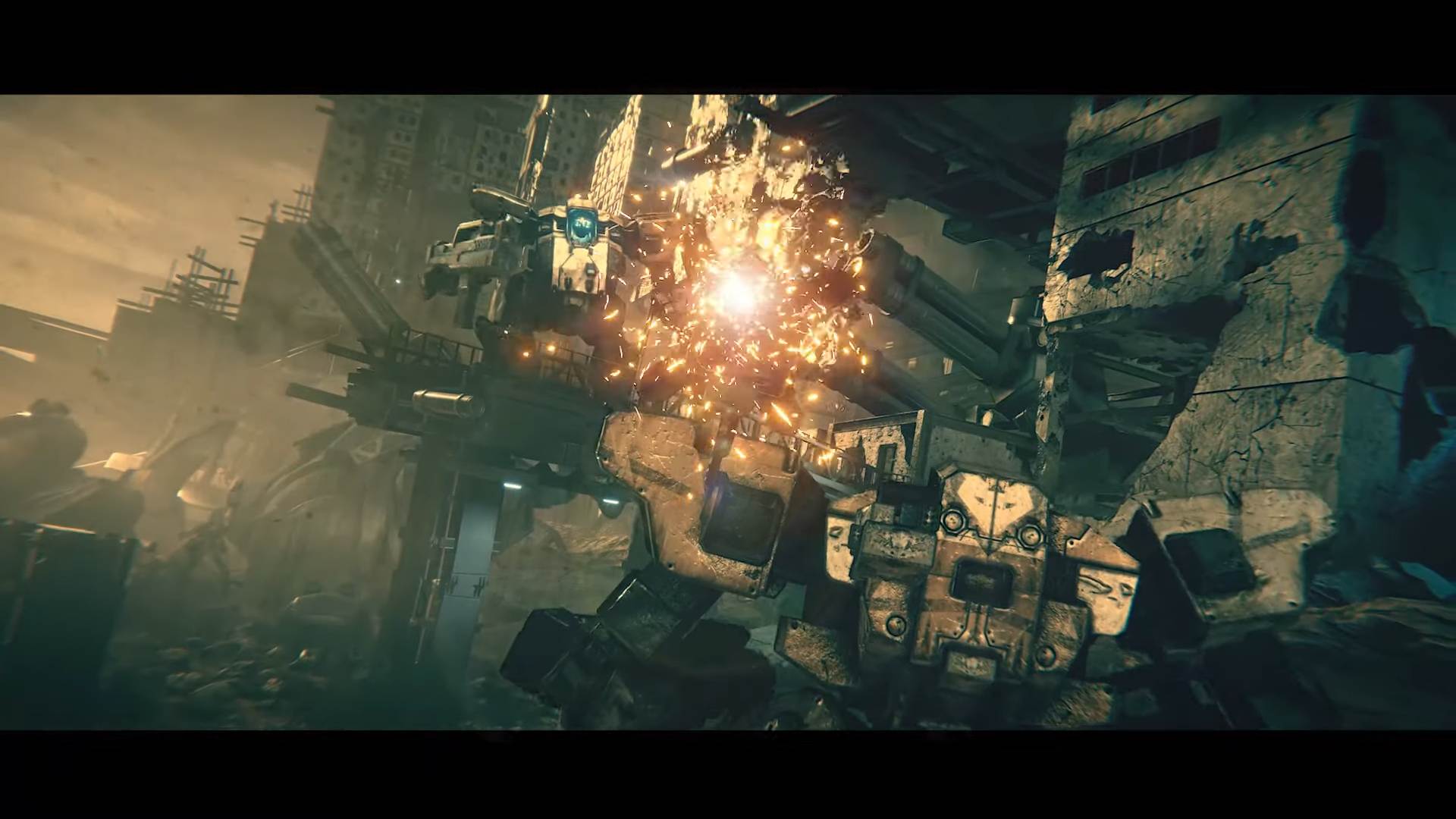 Square’s mech tactics series is getting a fresh look

The first two Front Mission games are getting remade for the Nintendo Switch. The Wanzers will take the battlefield once more, starting with Front Mission 1st: Remake this summer.

Check out the trailer here:

The Front Mission series was an interesting and different title among other tactics games, focusing on mechs rather than fantasy combat. Though the series has received several ports and sequels over the years, it hasn’t seen a true entry since 2010’s Front Mission Evolved. (At least, not counting 2019’s Left Alive, which was set in the series.) It’s been a long time coming for the Wanzers to get their time to shine.

Safe to say, this is a pretty exciting announcement for anyone who’s a fan of tactics, giant robots, or older RPGs getting new updates. Especially with other tactics games like Triangle Strategy also on the horizon, it’s a good year to be a tactics fans. In an age where a bunch of classic RPGs from the PlayStation era are getting remakes, remasters, and re-releases, it’s nice to see the crunchy mech combat of Front Mission get in on the fun.