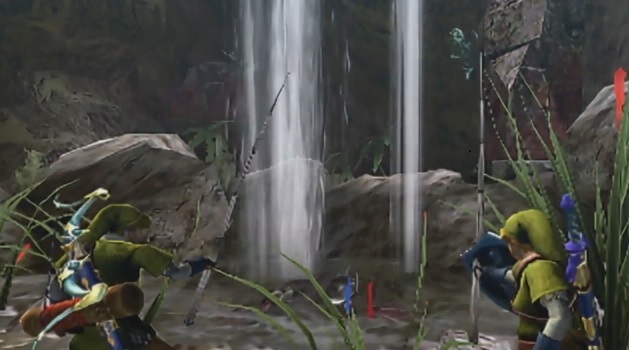 We’ve already known that Monster Hunter 4 has a very neat looking set of Link armor and weapon sets, but we haven’t seen a whole lot of footage on them — until this week that is, when Capcom unleashed a new trailer into the world.

Ok that’s great — but all people are thinking in the West is “are we getting it?!” Now we can finally answer that question with a resounding “yes,” compliments of Capcom Unity. Yes — the West will be getting Link’s armor and weapon sets.