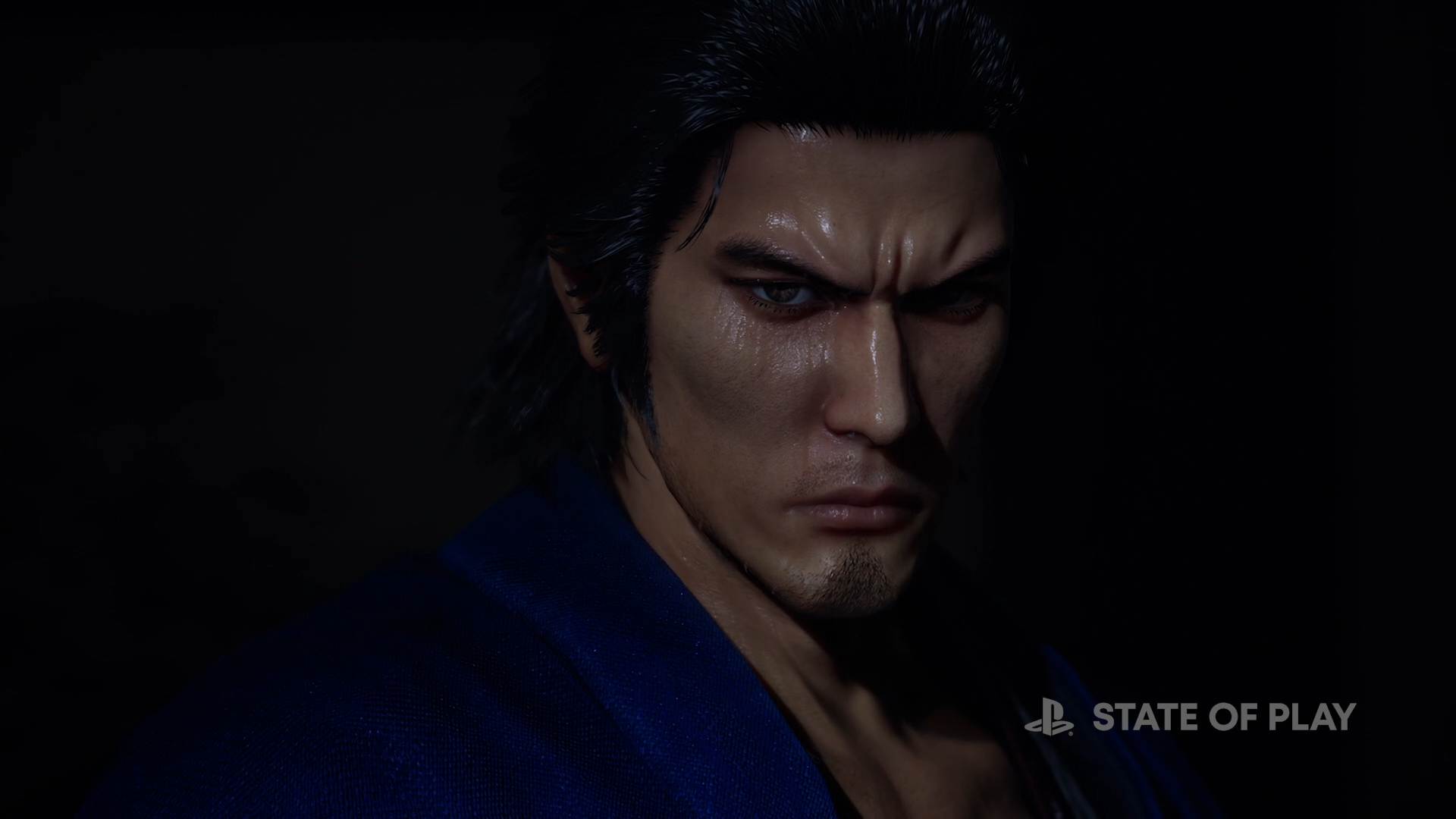 Ishin finally comes to the west on PS4 and PS5

A long-awaited Yakuza title is making its way to new fans. Like a Dragon: Ishin is a historical action-adventure, launching globally in February 2023.

Ishin is a historical thriller set in 1860s Kyo, a fictional version of Kyoto. Hero Sakamoto Ryoma is a true historical figure, and the story follows the overthrow of the shogunate and how the samurai era vanished.

If the faces look familiar, it’s for good reason. Kazuma Kiryu is essentially “cast” as Sakamoto Ryoma, and others will appear as well. Yes, that includes Goro Majima.

While Yakuza Ishin launched in Japan in 2014, western players haven’t had a localized version to play just yet. And more than a localization, Like a Dragon: Ishin is being built on Unreal Engine 4. I have to say, it’s looking pretty darn good on it, too.

Of course, the game will still have heat actions for some big finishers. Sakamoto can also wield a blade in Swordsman style, a gun in the Gunman style, or both in the Wild Dancer style. Or maybe just go back to good old fists, in the Brawler stance.

There’s more to come for Like a Dragon: Ishin, and we might not have to wait long. Ryu Ga Gotoku Studio is set to host a summit live stream early tomorrow morning. Hopefully we’ll get some more details and info on RGG’s plans there.