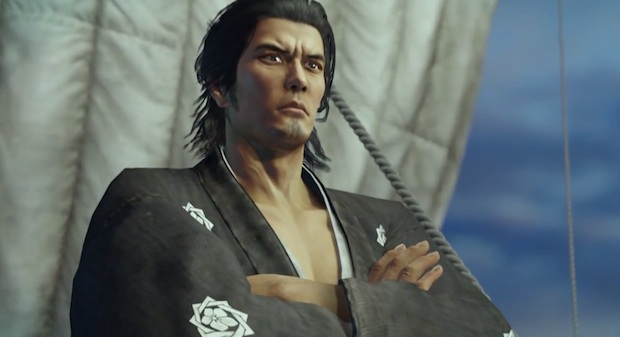 Yakuza Ishin (Yakuza Restoration) was one of the best things I saw at Tokyo Game Show this year. They showed  quick couple of minutes of the game in their TGS trailer online, but us at the show got an eyeful.

Now you can have that same eyeful with Sega’s newly released 10-minute video extravaganza. You’ll see that 19th century Japan has never looked more badass. You’ll get plenty of action and story, and then a break for all of the appearances in Ishin. This game looks huge.

With all of the sea stuff shown I wonder if sailing will be a part of the game.

Sega, make this happen for us here in the west.