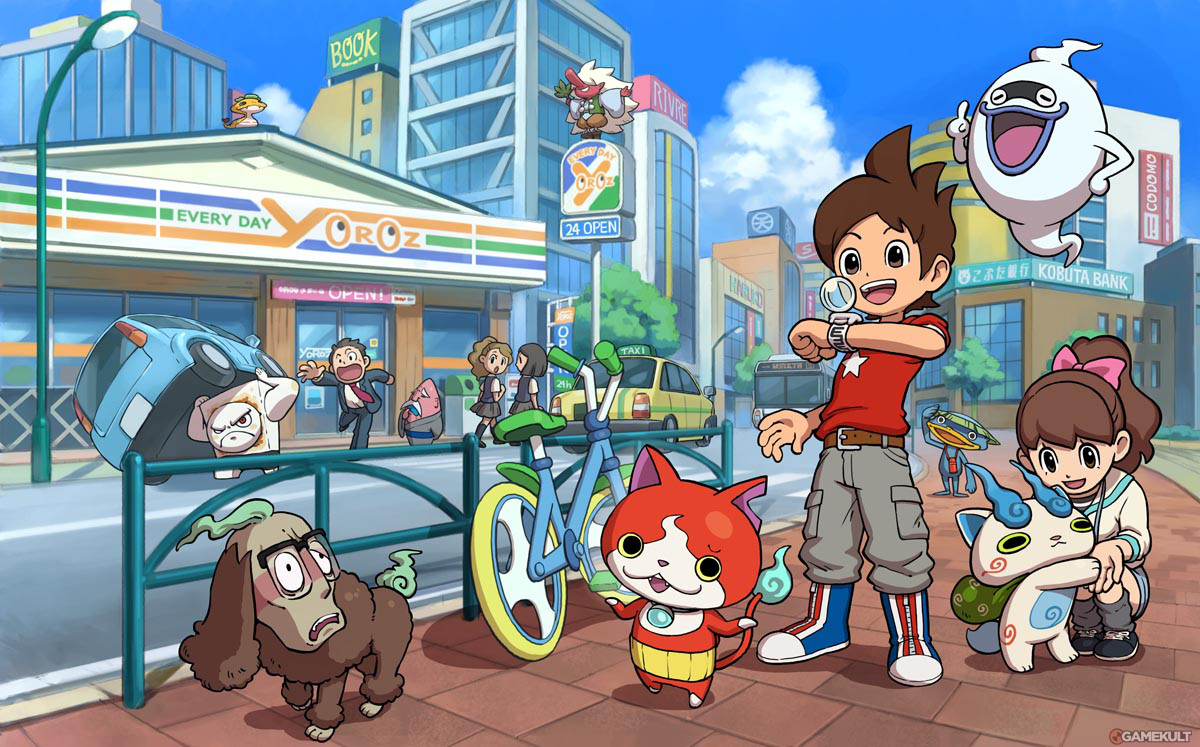 Yo-Kai Watch is readying for global expansion, according to Level-5 president Akihiro Hino.

Speaking with Zakzak, Hino revealed the studio is eyeing overseas markets in preparation for an international launch sometime next year. It sounds like Level-5 has plans to localize more than just the games, too, as Hino mentioned the company is already in talks with toy manufacturers.

Yo-Kai Watch entered the world as a Nintendo 3DS role-playing game reminiscent of Pokémon. The franchise has since exploded in Japan, becoming something of a cultural phenomenon with the release of the popular animated series.

The original game has sold more than one million units since its debuted last year, with the follow-up recently doubling that figure in a single month. It’s safe to say it’s a hit.