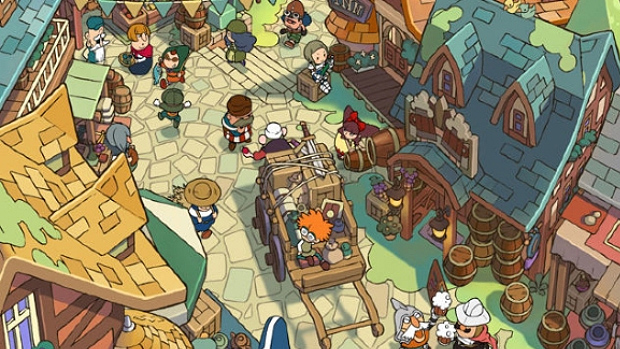 Fantasy Life took off in Japan, and as a result, has substantially raised Level-5’s coffers beyond all of the other successful projects they had in 2013. Speaking to 4Gamer, a few key developers noted that the Fantasy Life franchise was doing very well, and that they have something new in mind for 2014.

Level-5 CEO Akihiro Hino noted that this year is important, stating, “In the midst of a rather sluggish consumer game industry at the moment, I believe that the industry needs a new game.” He went on to say that Level-5 will “try our best to make a new title that’ll surprise all of you, so please look forward to that.” Anyone want to take bets on Dark Cloud 3 — and lose?

I’m ready for a Fantasy Life localization whenever you are, guys.