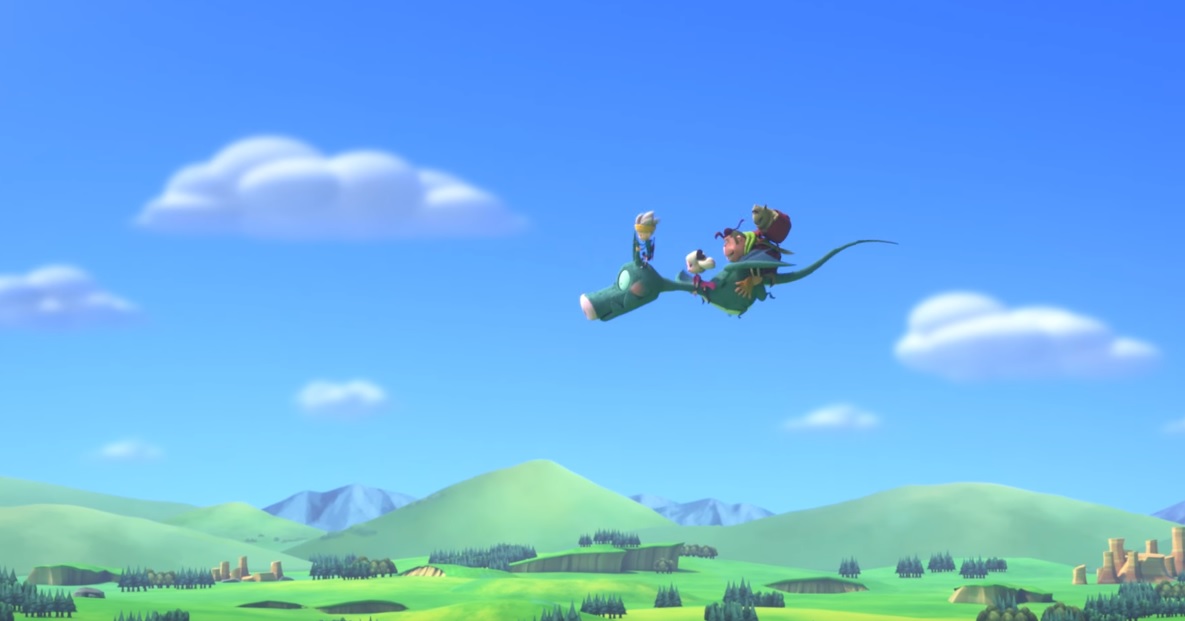 Will debut in Japan in April

After sitting on the project for a year and some change, Level-5 has announced that The Snack World will finally be released next year in Japan in April on mobile, and July on 3DS. It’s one of their “cross-media” franchises, which includes merchandise (that interact with devices by way of an NFC chip) and a television show — and unlike Mighty No. 9, that’s actually worked out for Level-5 so far with Yo-Kai Watch and Inazuma Eleven.

I really dig the juxtaposition of old school RPG style with the modern technology of vending machines and smartphones, and the characters give off a real Adventure Time vibe. At this point, in Level-5 I trust, so I’ll give it a shot whenever it hits the west.