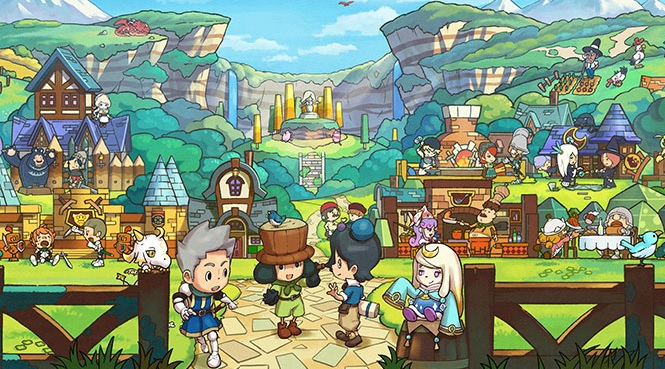 Coming to Japan this summer

It’s a dreadful time to be a Level-5 fan. Or maybe a great one. Dunno. I suppose that all depends on where you exist on this Venn diagram: 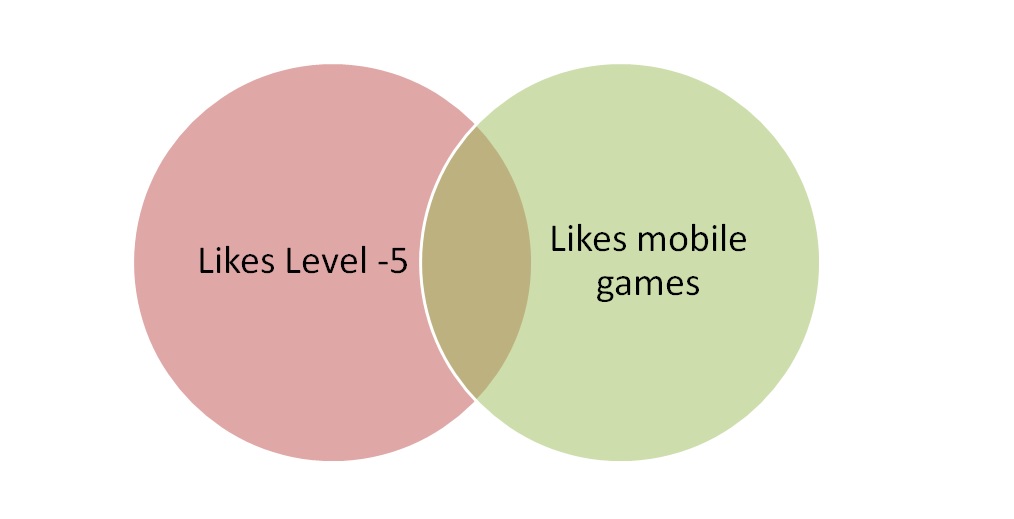 Level-5 announced Fantasy Life 2 for smartphones today, which probably displeases you, unless it doesn’t. The follow-up to last year’s role-playing game is taking its talents to the App Store with four-player online questing and all the village-building gameplay you can shake a stick at.

It’s coming to Japan sometime this summer. So you can get excited/angry about that.