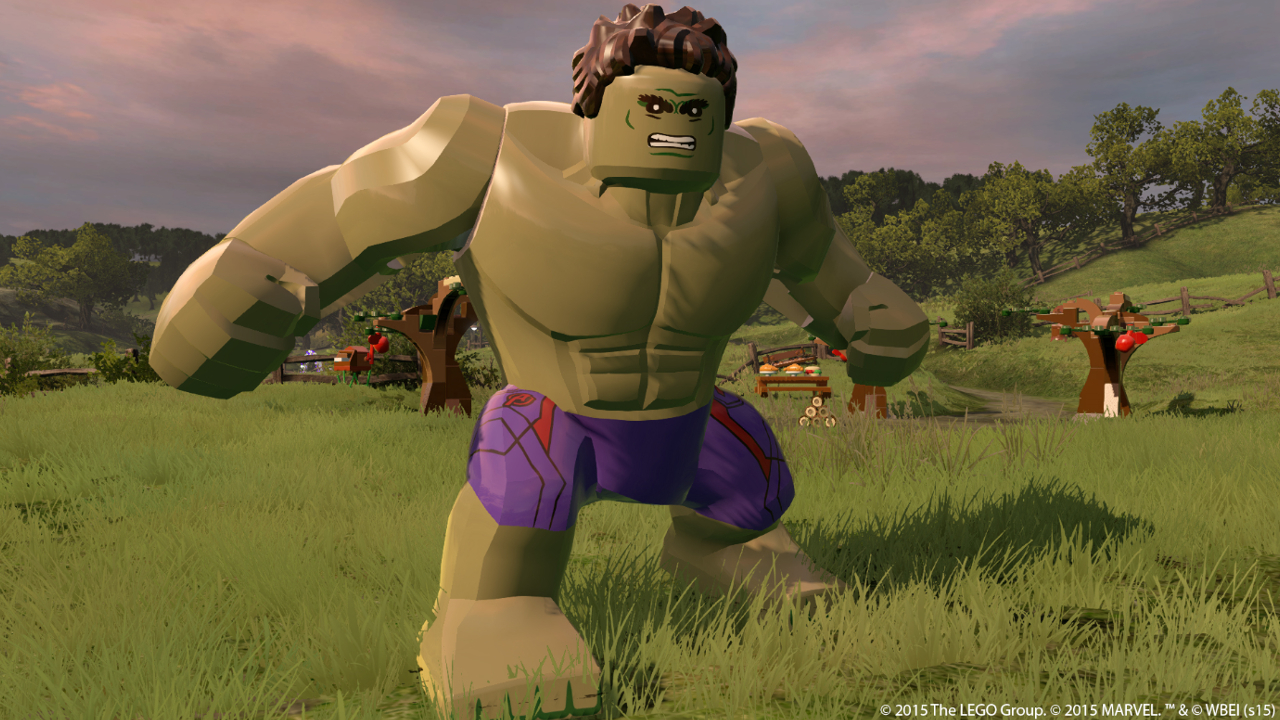 LEGO Marvel‘s Avengers will miss its fall 2015 release and instead come to North America on January 26 and Europe on January 29. Some real missed holiday sales opportunity there, looks like, especially with it coming to every platform (Xbox One, Xbox 360, PlayStation 4, PlayStation 3, PlayStation Vita, Wii U, Nintendo 3DS and Windows PC).

It covers storylines from the first two Avengers movies. There are only two, right? It’s impossible to keep track. And why do they call him “Aunt Man,” I thought it was his parents that died?