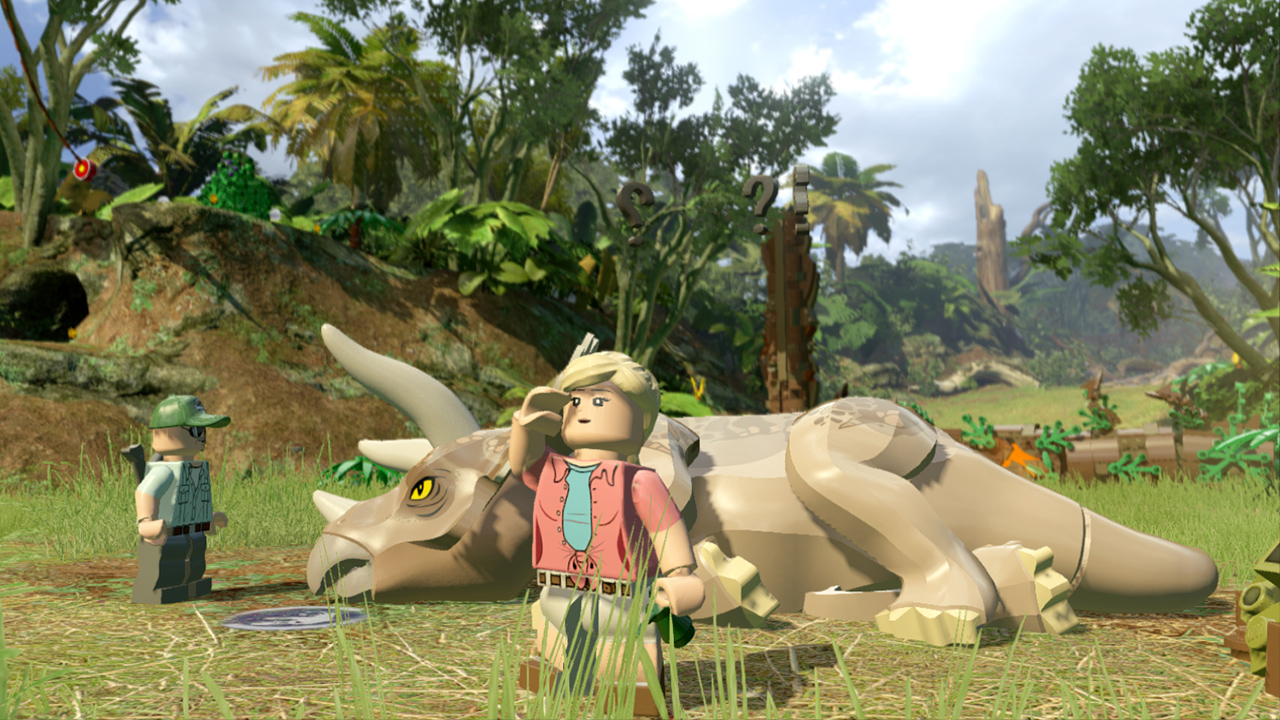 Jurassic World opens on Friday, June 12. I’m skeptical, but I’ll probably wind up seeing it anyway for the trained raptors. TT Games’ LEGO Jurassic World, which spans the four films, releases the same day for all major consoles (minus Wii) and PC. You get to play as the dinosaurs! Should be fun.

This trailer doesn’t have a thumbnail, and that’s making me twitch, but it does work. Also, the last video covered more scenes from the first film if you’re curious to see how those translate to the world of bricks.