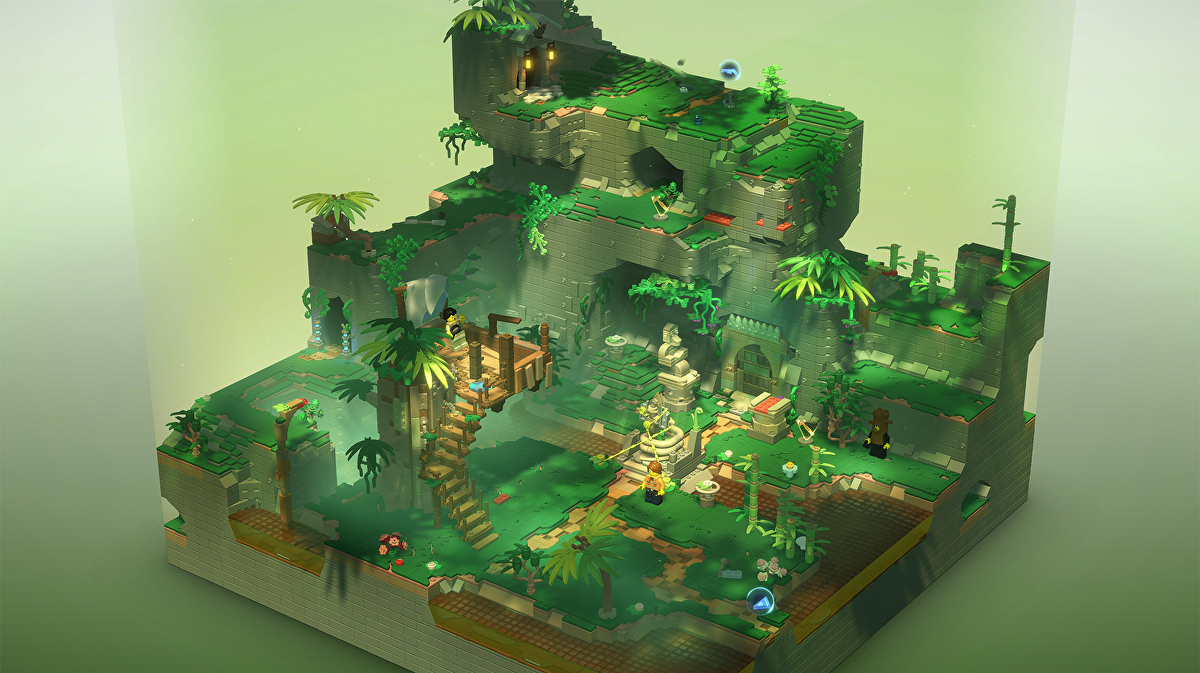 The fun of building without the mess

The LEGO video games will always hold a special place in my heart — some of my fondest gaming memories are of my siblings and I playing through the LEGO Star Wars games at our neighbor’s house. Looking back, though, those licensed LEGO games kind of make me scratch my head, because although the branding was on point, only a small portion of the gameplay was allotted to actual building, which is kind of the whole appeal of the brand. Thanks to the newly announced LEGO Bricktales, though, building is about to reenter the company’s construction-centric gaming canon in a whole new way.

LEGO Bricktales is a physics-based building puzzle game, and by the looks of its announcement trailer from the Future Games Show’s Spring Showcase, it looks like a ton of fun. The game is being developed by Clockstone Studio, which is best known for creating the hit indie Bridge Constructor series. The trailer shows a series of scenarios where the player is asked to build an object (out of LEGO, obviously) to help complete a task. The player is then given a set number of pieces to build their object, and when the building is complete, the player can run a simulation to see if the object works as intended.

It’s a simple premise, at least from what we can tell so far, but sometimes the simplest of concepts make for the games that players will sink hundreds of hours into. After watching the trailer, some have likened the game’s mechanics to that of Kerbel Space Program, and that feels like a pretty apt comparison to me.

LEGO Bricktales will be releasing sometime in 2022, and I personally can’t wait to give this colorful, adorable, and likely challenging little puzzle game a try.