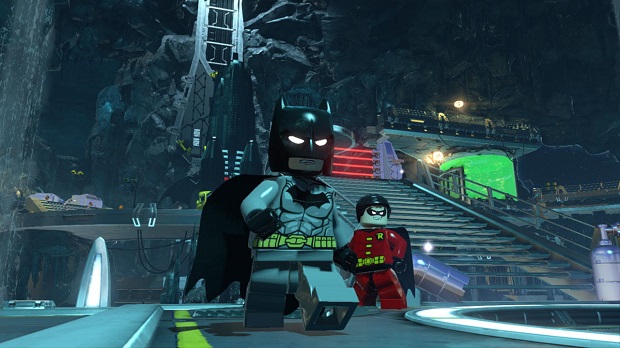 Let’s put aside our differences

Smack dab in the middle of the release season for the year’s biggest games comes the largest Lego title to date. Warner Bros. sent along word today that LEGO Batman 3: Beyond Gotham will release on November 11 on PC, PS3, PS4, Xbox 360, Xbox One, PS Vita, Nintendo 3DS, Wii U, Mac and iOS devices.

LEGO Batman 3: Beyond Gotham, as the namesake suggests, forgoes the traditional trope of The Caped Crusader protecting his home city, and tasks him with something much grander — saving the world. Batman won’t be alone though; he’ll have some rather unlikely help. Sporting a cast of over 150 characters, Beyond Gotham unites members from the Justice League and the Legion of Doom to take on the sinister Brainiac.

What do all of those heroic heroes and villainous villains look like grouped together? This newly released box art should give you some idea, even if it’s a far cry from all 150. Still, it’s weird to see The Joker in The Dark Knight’s corner.