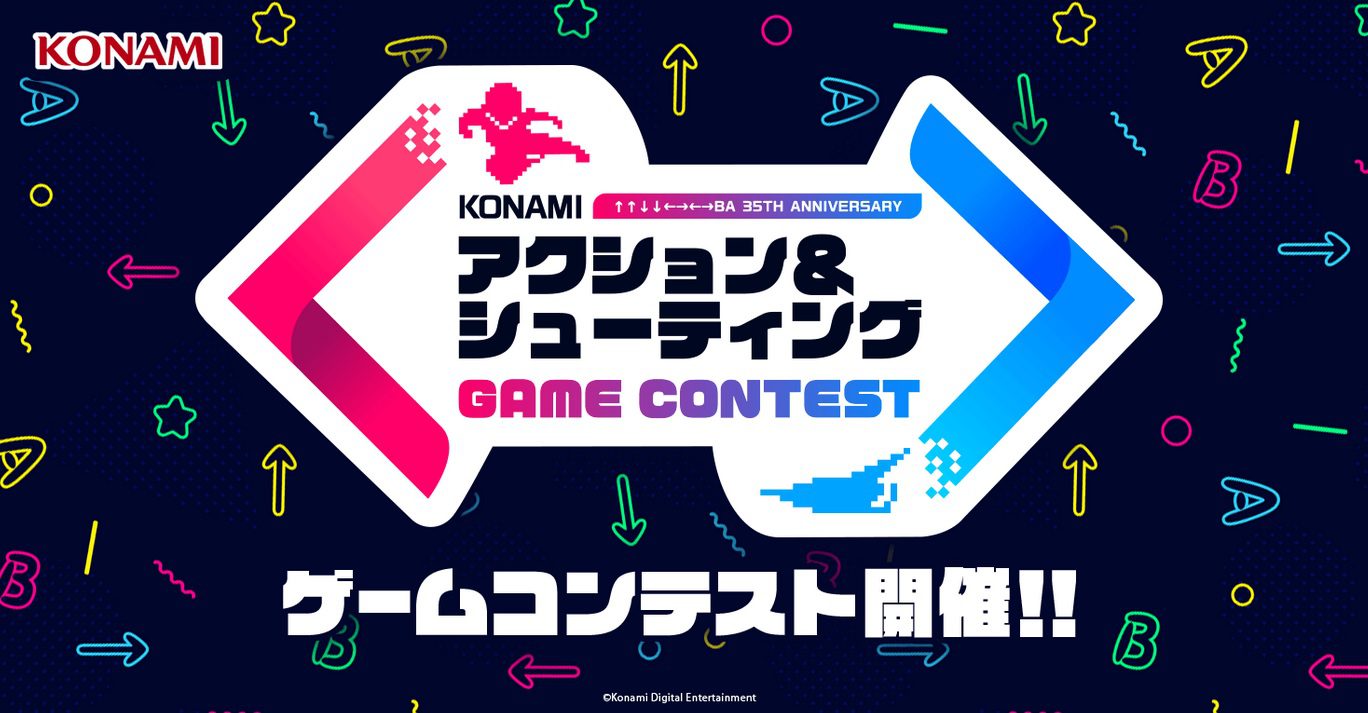 Longtime developer/publisher Konami has announced a new contest in which indie developers are tasked with creating brand new games based on the company’s huge portfolio of brands and classic IPs. The Action & Shooting Game Contest was announced on IGN yesterday, and could see the winner walk away with a fat cheque and potentially huge game sales.

The contest, held in collaboration with the Shueisha Game Developer’s Camp, developers must create and submit an original game idea before January 6, 2022, based upon one of 80 famous Konami brands — including legendary titles such as Twinbee, Gradius, Ganbare Goemon, and even classic fighter Yie Ar Kung Fu. Before you ask, Castlevania and Metal Gear Solid are not on the table.

Konami will judge all of the submitted titles before rewarding the grand prize winners with ¥2 million (roughly $18,000 USD). Additionally, if Konami wishes to see any of the submitted ideas come to fruition, then it will help the studio develop and release the game, investing up to ¥30 million ($270,000) in its development and offering supervision and tutelage for the project, as well as help with localization and marketing.

While there is easy cynicism to be found in this “Can you make some games for us?” nature of the contest, this could help a lot of young studios and developers find their feet in the industry. Getting a great title bearing a recognizable brand out onto the market — as your first big release no less — could provide the right opportunity for fledgling studios.

Besides, we might finally get a new Ganbare Goemon game, it’s not like one will be coming from Konami anytime soon.