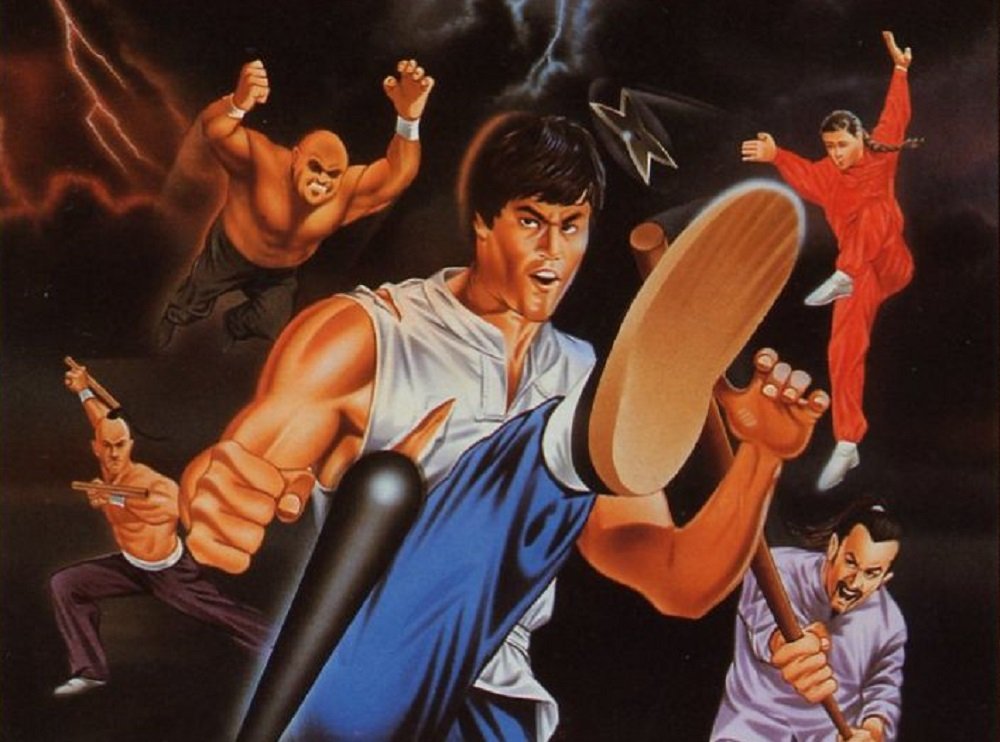 Square up with one of the oldest brawlers on the block

Anyone craving some real old-school fighting action might want to check out ’80s classic Yie Ar Kung-Fu, which is available to download now on PS4 and Nintendo Switch, courtesy of publisher Hamster’s Arcade Archive range.

Released in the arcades back in 1985, before being ported to numerous home computers, Konami’s one-on-one fighter is one of the founding fathers of the fighting game genre that we, know, love and incessantly argue about today. Players step into the shoes of a kung-fu master before facing off against a series of martial arts experts, some of whom are armed with typical combat weapons such as bo staff, nunchaku, tonfa, or shuriken. You can check out a video of the game in action below, from YouTuber DVG.

Our hero is armed with a selection of high, mid, low and jumping attacks, making gameplay surprisingly deep for the time period, even if it is a little clunky by today’s standards. Yie Ar Kung-Fu also features some delightfully simplistic-but-colourful sprites and stages. While superseded by the fighting games that would follow in its wake, such as International Karate +, I personally think that its retro charm and varied opponents makes Yie Ar Kung-Fu is more fun to play than some of its successors, including the original Street Fighter.

Yie Ar Kung Fu is available to download now on PS4 and Nintendo Switch, priced at $8.