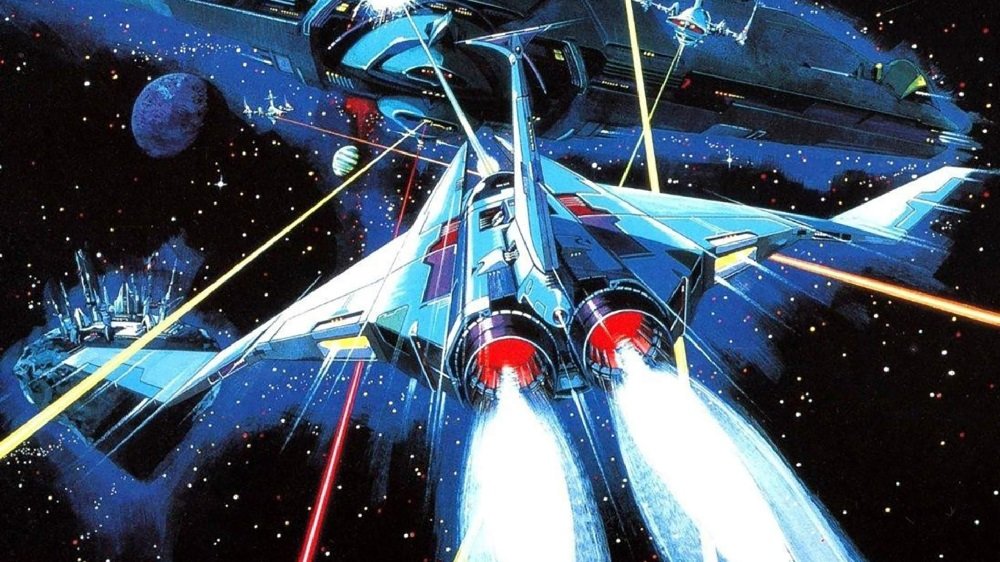 One of the most pioneering shmups of all time is ready to jet off on Nintendo Switch this week, as Konami classic Gradius joins the bulging Arcade Archives range.

Originally launched in arcades in 1985, before eventually being ported to numerous home formats, Gradius is one of the best-known and most beloved brands in the shmup genre. Players jump into the cockpit of starfighting vessel Vic Viper, before blasting off into battle against waves of intergalactic invaders, gathering speed boosts and cycling through a range unique weapons while taking down bad guys and a run of intimidating bosses.

Gradius would find success outside of its native Japan under the title Nemesis, (though subsequent re-releases have restored the Gradius title), and would inspire sequels such as Salamander/Life Force, and cute spin-off series Parodius. While it has admittedly been some time since Vic Viper last took to the skies, Gradius’ impact on the history of video gaming cannot be overstated.

Gradius is available to download now on Nintendo Switch, priced at around $8. This release is not be confused with previously released NES port Vs. Gradius, also available on the Arcade Archives label.