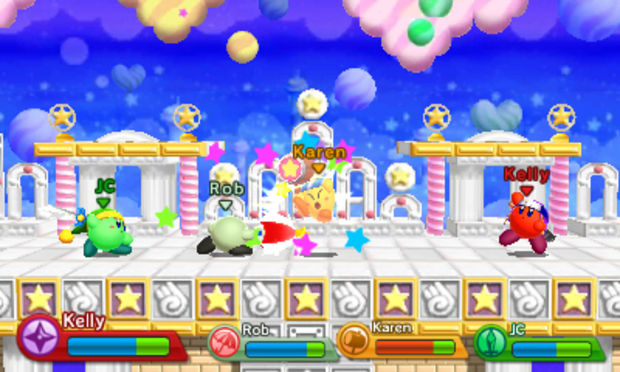 Kirby: Triple Deluxe was a pretty great game, due in part because of its two well crafted mini-games — a rhythm game involving King Dedede, and its Smash Bros. like Kirby Fighters Z. Well in Japan, they’re apparently doing so well that they’re becoming standalone games.

As a caveat, just like the original it won’t have online play, and two power-ups and a level will be locked unless you have Triple Deluxe. There’s a lot of content on its own though, as there is download play, five new stages, a single player mode, and unlocks.

If this ever gets localized I recommend picking it up.