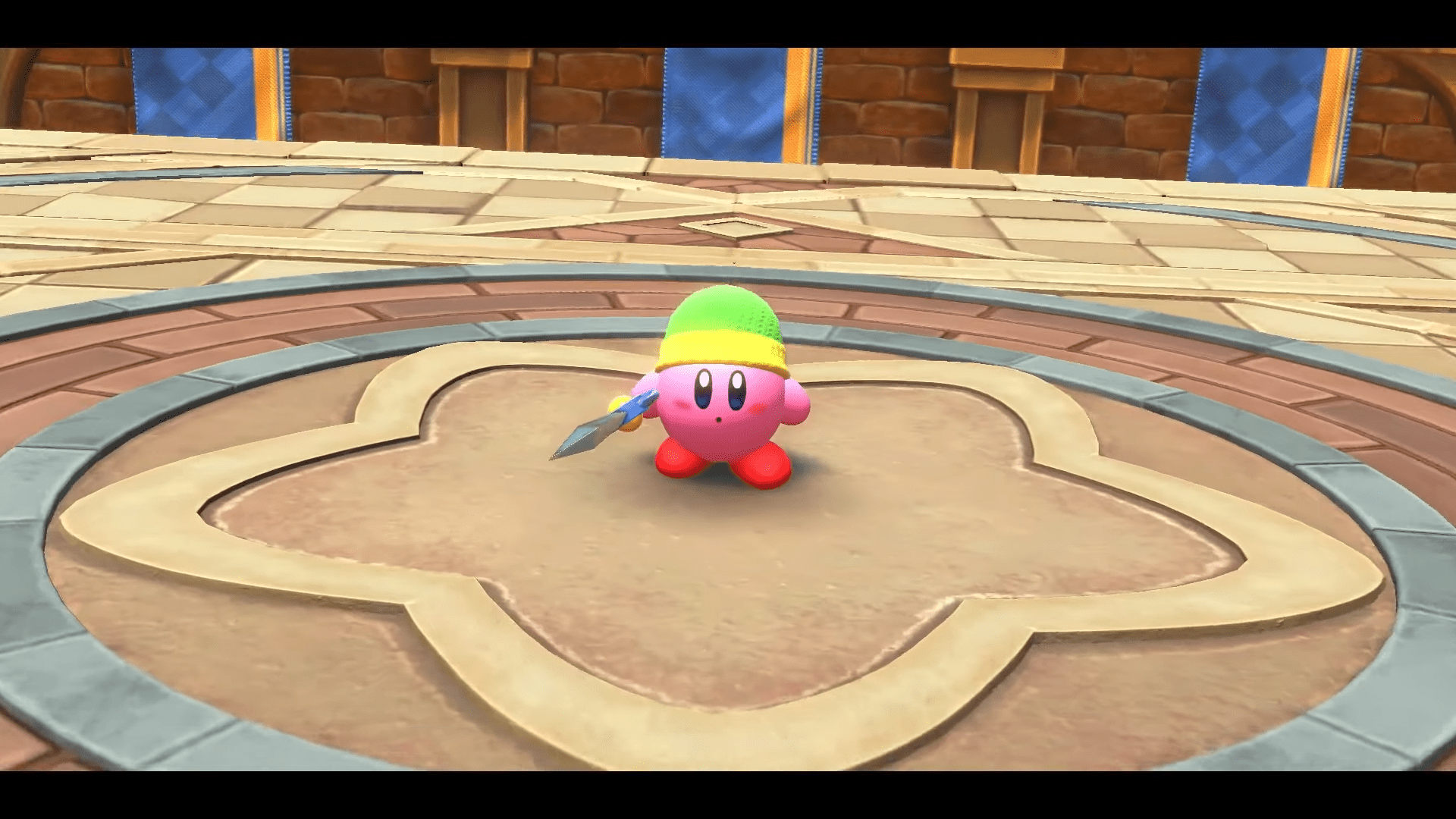 Still out in March

While we don’t have a new Kirby and the Forgotten Land amiibo confirmation yet, we do know that it will support old figures at least. Annoyingly, this reveal is just on the official Japanese site for the game, not the US site. But it’s still confirmation!

That very site reconfirms the co-op functionality (which works in everything but local play between two Switches), and simply states that amiibo “support” is in. At this point, there could be a new amiibo announced for Forgotten Land, but Nintendo generally doesn’t roll like that.

Typically amiibo are announced a little more than a few months in advance, just like the trio for the Monster Hunter Rise DLC. But anything is possible, and it could always come later: Kirby figures are evergreen like that.

In any case, recent tepid amiibo support is typically “you get a power-up or extra lives,” so it’ll likely involve that for existing Kirby amiibo. There’s plenty to choose from. This is pretty much all the news amiibo fanatics have at the moment! Vague promises of some small feature in an upcoming game. But I know a lot of people will take it over amiibo unlocking bigger chunks of content, so for everyone who is done with the craze, it’s a win.