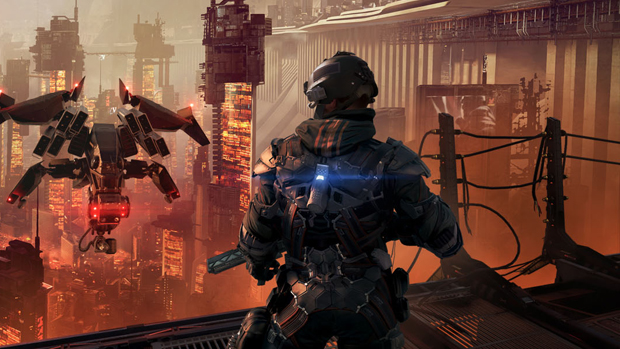 Should allow for those with slower connections to play without issues

“Killzone Shadow Fall has dedicated servers hosted in various regions around the world. These servers do not run the logic of the game – they only act as a hub between the clients, forwarding network traffic from one player in game to all other players in game. This allows people with a slower connection or strict firewall settings to play without issues.

“Almost all logic relating to you (e.g. moving, shooting and taking damage) runs on your local PS4, with only a very small portion of the game logic (i.e. mission/scoring logic) running on the ‘session master’, one PS4 in the game selected for its connection quality.”

Killzone: Shadow Fall will release alongside the PlayStation 4 this November.