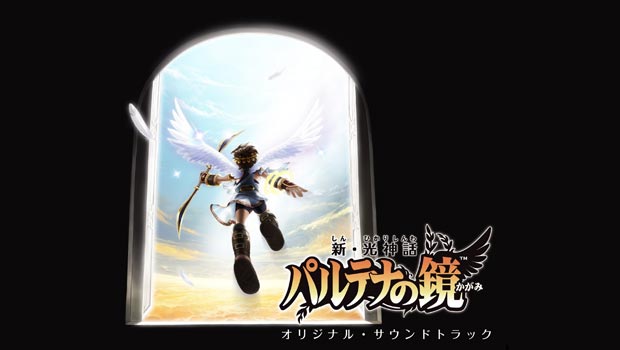 Yes, the folks in Japan really got a lot of Kid Icarus: Uprising soundtrack love. Not only did Club Nintendo put out a single-disc ‘best of’ compilation CD, but Sleigh Bells, the record label of Yasunori Mitsuda, is releasing a complete 3-disc collection of music from the game.

The problem? Sleigh Bells doesn’t ship outside of Japan, and neither does Amazon Japan. Fortunately CD Japan has you covered and is taking special orders for the set, but of course this comes at a premium. The collection before shipping runs about $45 USD, and you’re required to get expedited EMS shipping which should set you back a bit of money.

If you want to plan a big order, this would be the time to do it. The Kid Icarus: Uprising soundtrack is set to be one of the best of the year featuring the talents of Motoi Sakuraba (Tales series, Star Ocean series, Dark Souls), Yuzo Koshiro (Streets of Rage, Etrian Odyssey), Masafumi Takada (No More Heroes), Noriyuki Iwadare (Grandia series, Lunar series, Ace Attorney series), and Yasunori Mitsuda (Chrono Trigger, Xenogears).

Did you enjoy Kid Icarus: Uprising’s soundtrack enough to shell out over $50 for it?