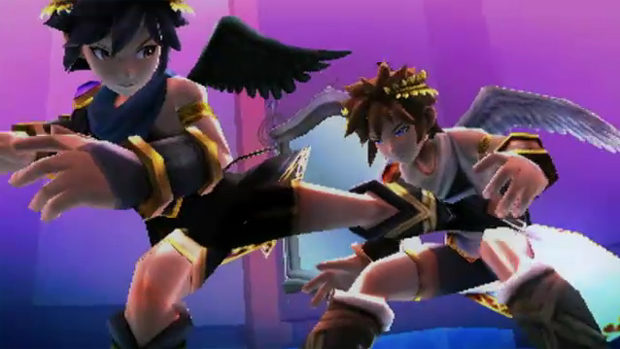 One bit of disappointing news came from today’s 3DS press event. It seems that the long-awaited Kid Icarus: Uprising has been struck with yet another delay. In a statement, Nintendo says that the development team has determined more time is needed to reach completion of the project which will now see release in 2012. Bummer.

As if to soften the blow, Nintendo also announced that they have partnered with some Japanese animation studios to put together a series of 3D animations based on the series. These videos will be released for free on the Nintendo Video service at some point. That’s great and I’m sure the animations will be absolutely lovely but we’ve been waiting a really long time now. Can I please just get cursed into the form of an eggplant?